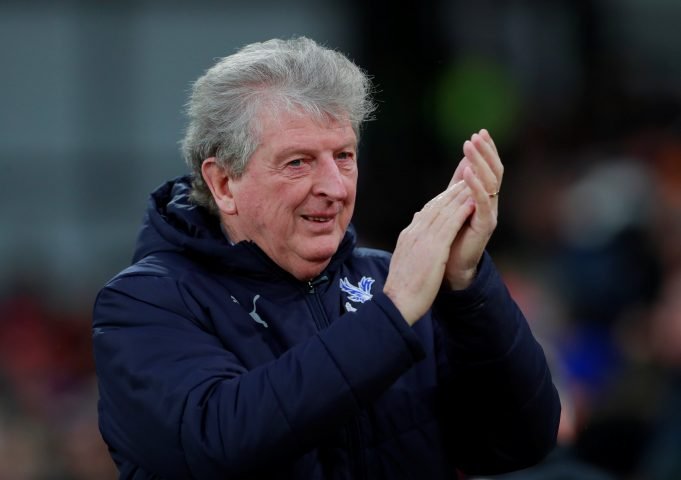 “It is one fairly short period [at Valencia], but to be fair to him, he has moved around, and he has shown he doesn’t just want to be part of a squad and earning his money, he wants to go and play football,” said Hodgson.

“He has shown that by leaving Chelsea to play at Dortmund, and then Valencia, and then again when it perhaps has been made clear to him that he wouldn’t be the first name on the team sheet.

“He doesn’t have anything to prove to me. I know that he is a very good player and that he scores goals, and is the type of player we are looking for.

“His CV is very good and I am sure he will be looking to add to that CV, and put the first six months of this season behind him when perhaps it hasn’t gone as well as he would have liked.

“But if he had been doing well at Valencia, and had scored 15 goals in 22 games there, we might not be seeing him here at Palace, so maybe we should be grateful it didn’t go so well at Valencia.”