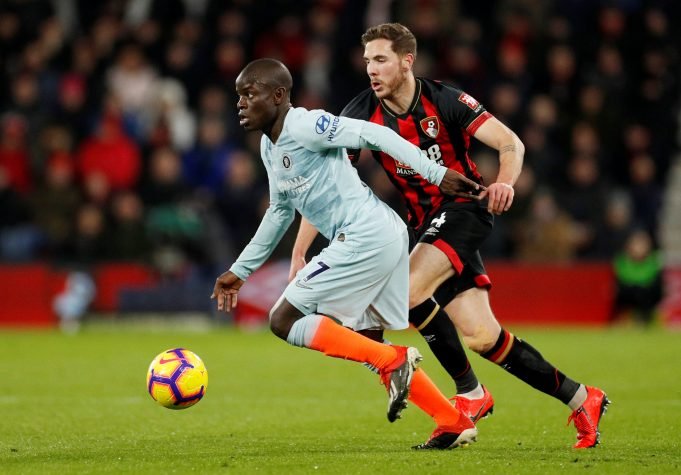 Former Chelsea defender William Gallas has criticised Maurizio Sarri for using N’Golo Kante out of position since his arrival at the club last summer. The player has been seen struggling in his new role in the midfield as he has been forced to play on the right side of the midfield rather than a more central role that he was adapted to play under former manager Antonio Conte. Sarri has brought in Jorginho to play in the central position but he also has not looked fit for the same in the Chelsea lineup.

Speaking to Leo Vegas, the former French ace spoke in support of playing his compatriot in his usual role as the deep-lying midfielder. He said, “I don’t understand why Sarri insists on playing him out of position. I had the opportunity to watch a few Chelsea games this season and it’s clear that N’Golo struggles to play on the right-hand side; it’s difficult for him.”

Gallas concluded, “I know Sarri rates Jorginho from his time in Napoli but if Jorginho wants to play in that position, he has to be better than N’Golo Kanté. If he’s not better, you have to put him on the bench or you have to play with as different system to get the best out of both players. But you have to have N’Golo Kanté in front of the defence. That is where he is best.”