Chelsea FC Latest News .com
Home Chelsea FC News Half Of Chelsea Squad Would Be In The Championship Without Transfer Ban... 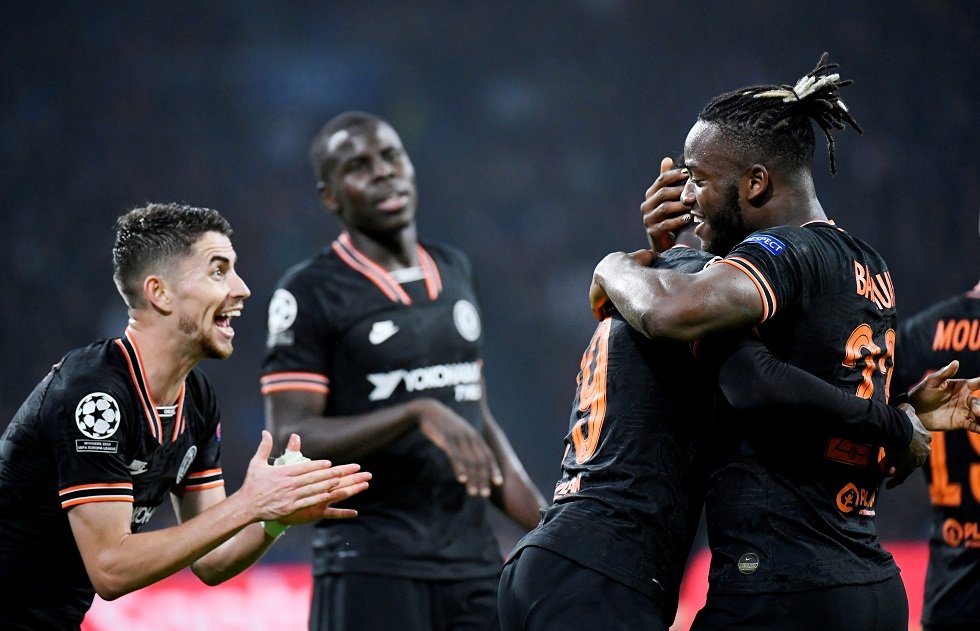 Paul Merson believes most of the current Chelsea squad would be playing in the Championship if were not for the transfer ban.

The Blues are gallantly running past all doubters with a winning streak of 7 games – all with the help of Frank Lampard’s army of Academy graduates.

Tammy Abraham is leading the attacking line, Mason Mount commanding the midfield, Fikayo Tomori manning the backline and Reece James and Billy Gilmour knocking on the doors of complete first-team promotion. Michy Batshuayi also seems to have carved out a spot for himself after spending the past two seasons out on loan.

“The future is bright for Chelsea, although they have fallen over it,” said Merson. “It was put on them and I don’t know that without the transfer embargo or Frank Lampard, how many of them would be in the team. I think half of this team that are ripping it up now would be out on loan in the Championship.”

“I think Frank Lampard has been outstanding – they’re playing football as good as anyone,” Merson added. “When I watched Chelsea last year, it was dire in a way. I know they won the Europa League final, should have beaten Man City in the Carabao Cup final, and they came third in the Premier League, but the football wasn’t great.

“Now, the football is fantastic and everybody is joining in. Last season, you gave the ball to Eden Hazard, hope he did something and if he had an off day, Chelsea had no chance. Now, everybody is chipping in and they’re all kids, enthusiastic and putting in performances.”

“You’ve got to give Frank credit,” said Merson. “He could have easily played safe and looked after himself, a lot of managers do and he could have gone with the experience, but he hasn’t. He’s thought of the club more than himself and it’s paid dividends.”