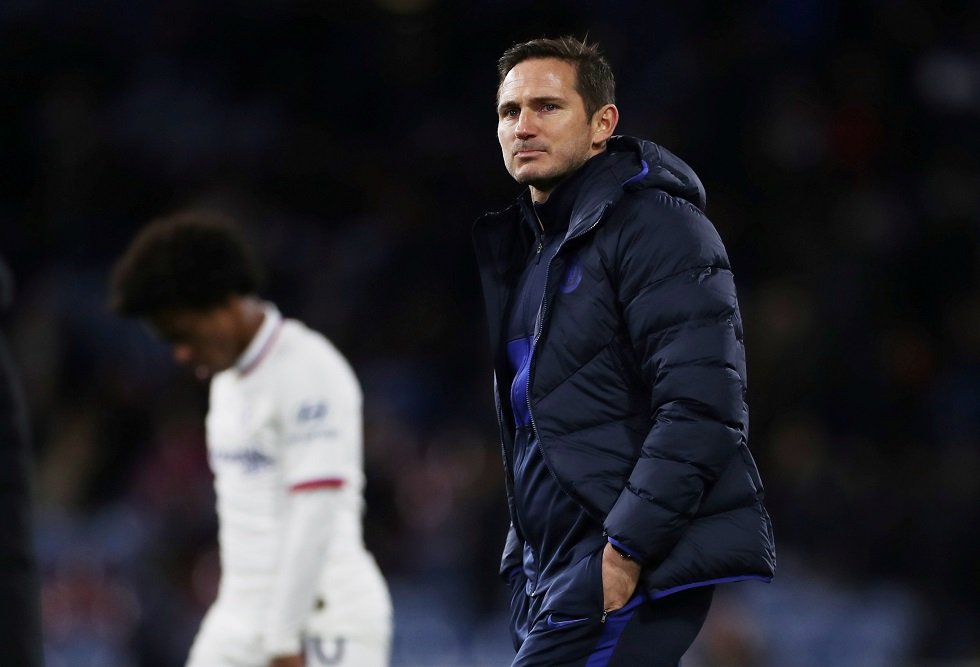 Frank Lampard denied Ole Solskjaer’s claims that the Chelsea youngsters developed faster than his players due to successful loan spells.

Prior to the Carabao Cup clash between the two sides, Solskjaer said, “It (Chelsea) is a very exciting team. Frank has got players that have been on loan for one or two seasons in the Championship. The difference between my youngsters is that they are almost stepping right now onto the scene.”

Lampard responded by saying, “I don’t know, you go case-by-case. Rashford’s a young player, he’s got how many caps for his country? Tuanzebe went on loan last year and did fantastic in the Championship. Dan James has come in and been a fantastic signing for them.

“I think we’ve all got players with relative experience or not. I think Man United have got loads of good players. In terms of the loan system, there probably is some credit. The loans need to be the right loans, need to be the right clubs. I was fortunate to have Mason and Fikayo last year, they were good for me and hopefully, I was good for them.

“That’s how the loan system works at its best when you’re talking about players with really good potential.”

Chelsea are due to host the Red Devils for the first leg of the Round of 16 League Cup tie on Wednesday night.