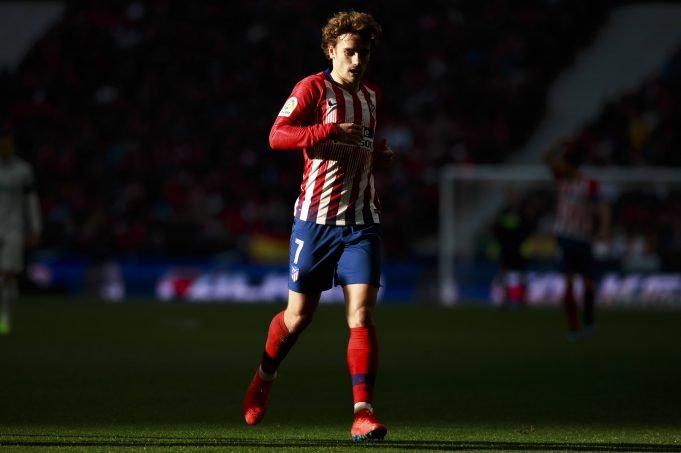 The former Blues defender Gallas told LeoVegas of a fellow Frenchman: “Griezmann is one of the top five strikers in the world. With his quality, I’m sure he can damage a lot of defenders. I would love to see him in the Premier League. He’s a very patient, diligent player who scores goals consistently. He would be perfect for Chelsea.”

Speaking about Hudson-Odoi, Gallas added: “The question is, why would Chelsea be willing to sell Callum Hudson-Odoi? The player has a lot of quality and, if he still works hard at training, if he keeps playing games in the Premier League or in cup competitions, he will keep improving.”

“Maybe one day he can even replace Eden Hazard. But you can’t sell one young player who has a lot of quality, you have to keep him.”

The situation with Hudson-Odoi is been quite long drawn with the club ready to not let go of him despite Byern Munich showing heavy interest in signing the player. He has another 18 months left in his contract, similar to that of Eden Hazard.