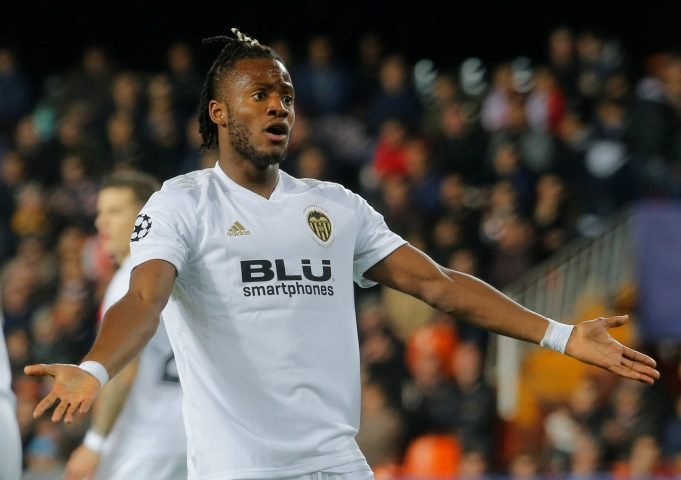 Chelsea have agreed terms with both West Ham United and Real Betis to send Michy Batshuayi out on loan for the remainder of the season.

The Blues have now laid down the decision on the 25-year-old forward’s lap with more reports coming in over a late Everton offer.

Now it is the job of the two interested parties to win over Batshuayi, who previously has expressed some hesitation in joining the Hammers. The reason for his reluctance is currently unknown but Manuel Pellegrini does have to find a way to convince the Belgian.

The London Stadium currently has the likes of Marko Arnautovic, Javier Chicharito Hernandez, Lucas Perez and Andy Carroll in the striker lineup. Should Batshuayi make his way over to the Irons either of the latter 3 names can be expected to make an exit soon.

We only have hours left in the January transfer window and both clubs are making their best efforts to sign the Chelsea forward. Batshuayi has spent the first half of the 2018/19 campaign with Valencia, scoring only 3 goals in 23 appearances.

The 25-year-old was unable to carry over the incredible form he showcased during his stint with Borussia Dortmund last term. It is understood that Maurizio Sarri has no plans to accommodate Batshuayi into his current squad choosing to spend £3m and get Gonzalo Higuain on loan from Juventus instead.