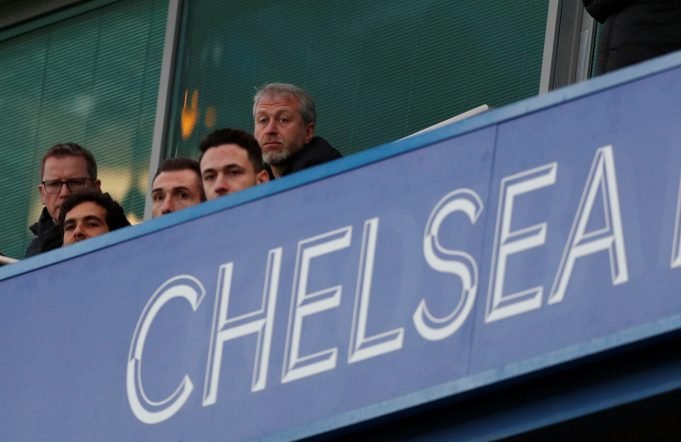 Sky Sports reporter Solhekol expects Chelsea to be busy on the deadline day.

“PSG need a replacement for Neymar who will be out for up to three months with a metatarsal injury,” Solhekol said on Sky Sports News this morning. “They’re planning on making a transfer deadline day bid for Willian. Willian was a second-half substitute in last night’s defeat at Bournemouth.”

“Barcelona have also tried to sign him this month, several Chinese clubs are interested in him as well. But look, as far as Chelsea are concerned, Willian is not for sale. I think if PSG make any bid for him today, the message they will get back from Chelsea is ‘he’s a key player for us, he’s not a player who’s going to leave Stamford Bridge this month’.”

I think some other players could well leave Chelsea. Of course Michy Batshuayi, who’s out on loan at Valencia, Everton want him, West Ham want him on loan as well. Danny Drinkwater, who hasn’t played since the Community Shield, West Ham, Fenerbahce interested in him as well. And also Gary Cahill, the club captain, has had an offer from Fulham. Also talk of a move to Crystal Palace.”

“There’s also the right-back Davide Zappacosta. Lazio are interested in signing him but are not prepared to pay the £15m asking price. Maurizio Sarri is going to be very busy today. He said he was going to have a team meeting with his players to try and work out what went wrong last night. Of course all the transfer business here is handled by the Chelsea director Marina Granovskaia. I think it’s going to be a very busy day for her today.”

And Solhekol believes Marina will be handling all these possible deals today. “Of course all the transfer business here is handled by the Chelsea director Marina Granovskaia. I think it’s going to be a very busy day for her today”