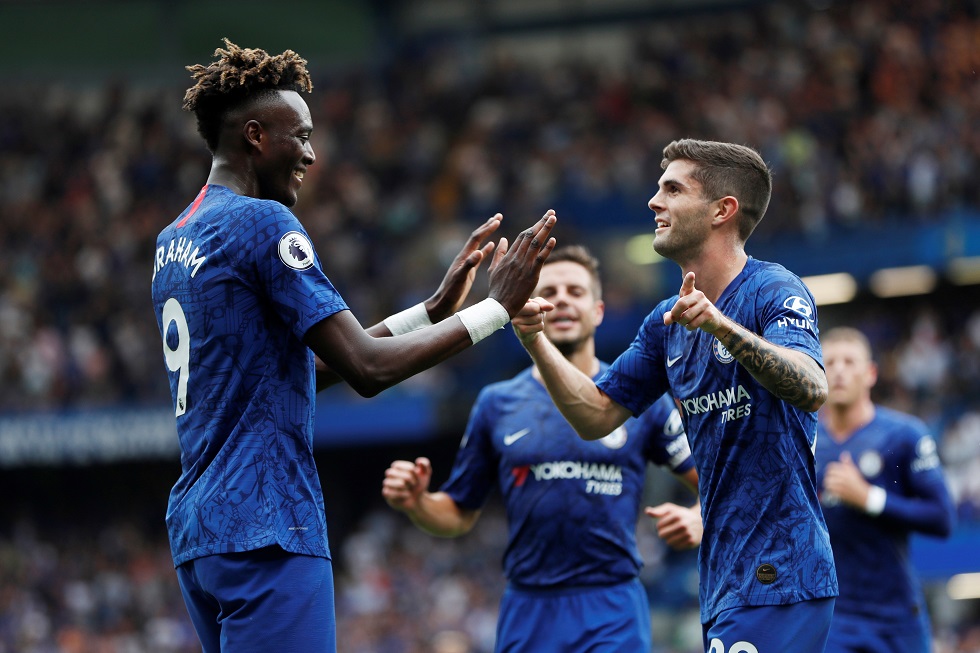 Frank Lampard opted not to pick Christian Pulisic for the Valencia fixture because of better options.

In a surprising turn of events, the USA international was not in Lampard’s starting lineup for 0-1 defeat on Tuesday night and after Mason Mount got injured, it was Pedro who stepped out of the dugout.

When asked if Pulisic has a place in his Chelsea squad, Lampard said, “He is in the plans. We have got the squad and the wingers to choose from. With Pedro’s experience in the Champions League, it was a decision to make, but Christian is well in the plans.”

It was a horrible challenge on Mount along with a missed penalty from Ross Barkley that turned the supporters’ night upside down. Former Arsenal player, Francis Coquelin lunged directly towards Mount’s ankles which could have ended up a lot of worse than it.

Speaking about the midfielder’s health, Lampard was quoted – “He has got an ankle injury.

“We don’t know how bad it is, we are going to have to assess it in the next 24-48 hours to see the scale of the injury, to see how it is. It’s too soon to say. Obviously it was a shame because he was playing so well and started well and we had to make the change early.”