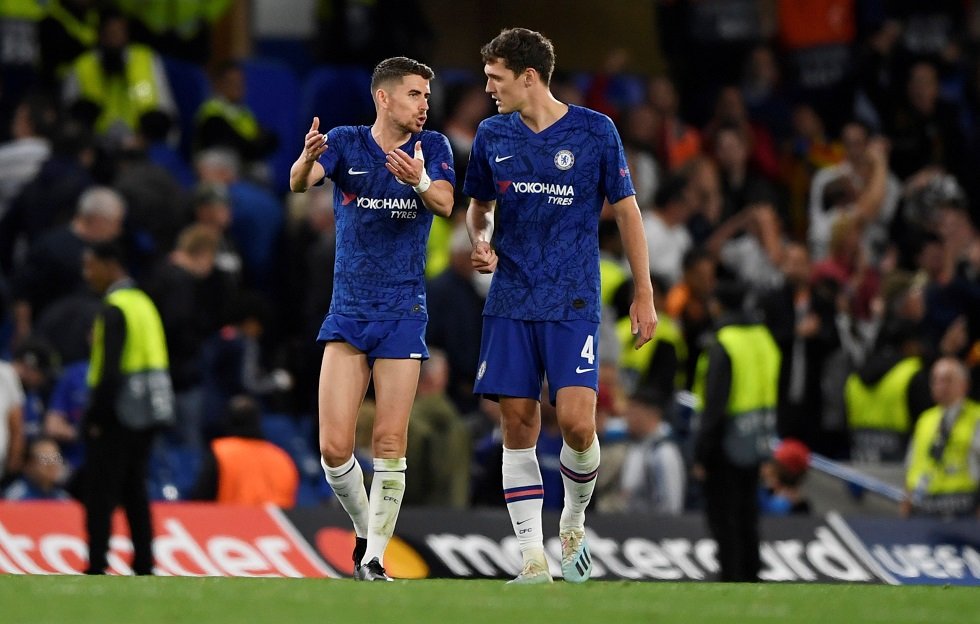 Frank Lampard’s decision to not make Jorginho the leading penalty taker has been questioned by former Chelsea goalkeeper, Robert Green.

The Blues fell to a 0-1 defeat on the opening Champions League night against Valencia and it all came down to Ross Barkley missing a spot kick late in the game.

Jorginho usually steps up to take Chelsea’s penalties but Lampard backed Barkley has his designated penalty taker after the fixture. The former has struck the back of the net 13 times from the penalty spot and has missed only once in his entire career.

Green said on Radio Five Live’s Football Daily podcast, “When you’ve got someone so good as Jorginho at taking penalties, then it seems strange to take it away from him.”

Barkley’s miss did end up costing the Pensioners dearly as they slipped down to the third spot of their group.

“We shouldn’t lose the game. Clearly. At least not lose it. We had a fair few chances. And then the penalty, which we miss,” said Lampard in the post-match interview.

“We have to keep our heads up. There is a long way to go. It is a lesson. Teams at this level can hurt you. There will be bumps in the road for us with the youth we have and changes we are trying to make. But we need to be strong and be ready with Liverpool here at the weekend.”