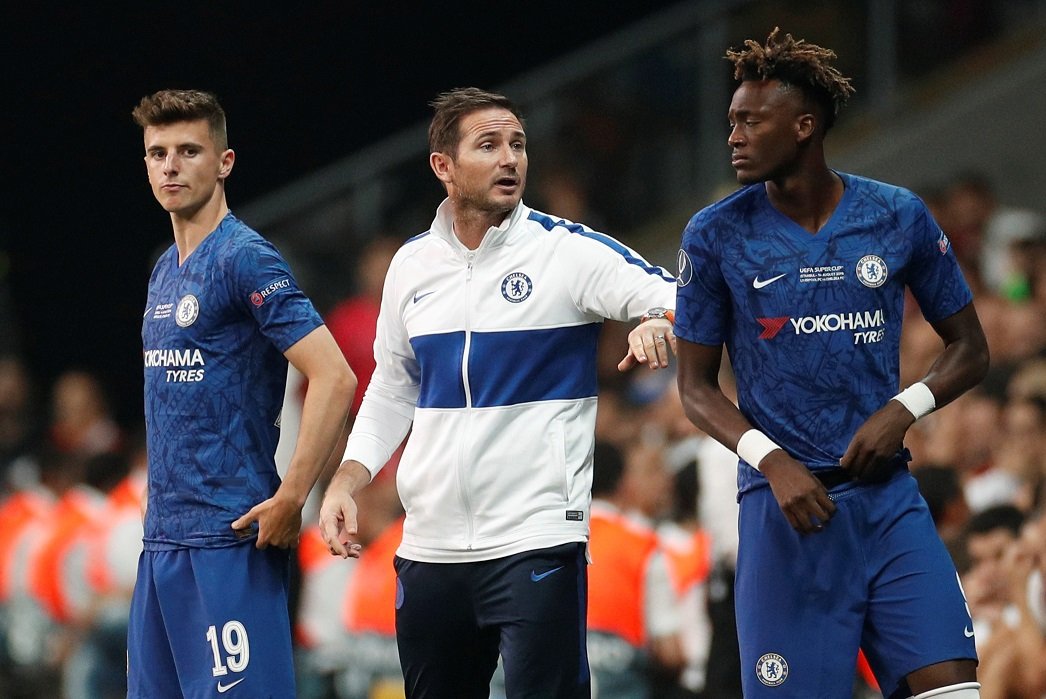 Frank Lampard believes Mason Mount can be largely influential for Chelsea in the 2019/20 season.

Mount turned up huge for Derby County last season, in their bid for promotion under the current Blues boss. Then he got named in the starting lineup of Chelsea’s opening day fixture against Manchester United.

Lampard criticism over picking Mount in the first place but he defended his decision in public. Speaking ahead of the UEFA Super Cup defeat to Liverpool, the 41-year-old said, “His attitude is so good. He’s so hungry but he’s very understanding of what he needs to be a player.

“He trains every day with absolute application and focus. The impact when he came on Wednesday (UEFA Super Cup defeat to Liverpool), and the way he played against Manchester United, gives me confidence that this will be the season for him.

“Will he start every game? Probably not. But if he carries on the way he’s going, he’s going to be a huge influence for us this season.”

Of course, the long line of injuries has helped Mount make a case for himself in front of the Stamford Bridge faithful. Callum Hudson-Odoi is still recovering from and Achilles tear and Ruben Loftus-Cheek is expected to miss the majority of the season.

That could give a chance to star more often in the attacking midfield position if Lampard frequently chooses to implement the 4-2-3-1 formation.