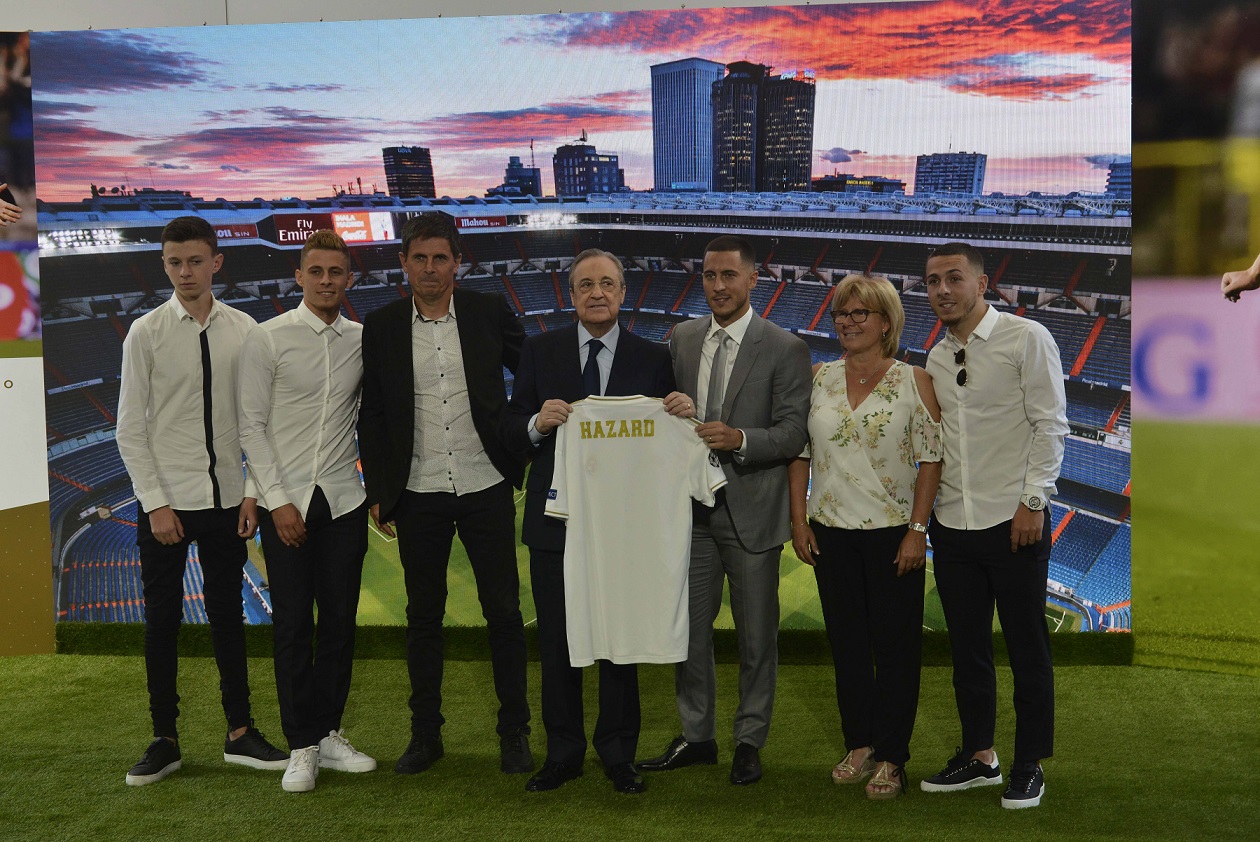 Chelsea players leaving this summer 2020? Which players are leaving Chelsea this season?

So here, we will look at the top 5 Chelsea players leaving this summer 2020.

Chelsea fans are particularly excited to see how well this young lad progresses. Ethan Ampadu secured a loan move to RB Leipzig this summer for the entire 2019/20 season. He is a remarkable young player with all the traits to become successful in the top stage.

Ampadu is a Wales international and is still only 18 years old. He is versatile in defence and can play in a deep midfield role as well. He is very mature with his decision making and can create plays from the back as well.

A spell in the Bundesliga will be nothing but good for the teenager. If he can prove his worth this season, he can easily come back and contend for spot under Frank Lampard’s youth-centric system at Stamford Bridge.

Pedro cost Chelsea €26.6m when he arrived from Barcelona in 2015. He proved to be a decent option as a backup winger, racking up 43 goals and 28 assists in over 200 appearances for the Blues. His speedy runs down the channels and instinctive

Chelsea were fond of the Brazilian winger but not enough to hand him a three-year contract extension. Even David Luiz was offered a two-year deal before being sold off to Arsenal last summer. This did not sit right with Willian and the 31-year-old is prepared to take his talents elsewhere. Several other Premier League sides like Arsenal and Tottenham are interested in handing him a lucrative contract.

After all, Willian proved this season that he still could be a valuable piece to a top-four chasing side. He is an astute dribbler who can hold onto possession and slow down the game when required. What you can expect out of the former Shakhtar man is consistency and a level of attacking leadership. Chelsea will definitely need to find a replacement for him, once he heads out of the Stamford Bridge doors. 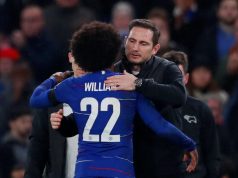 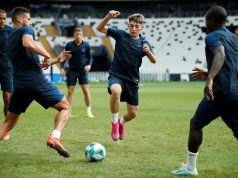 Chelsea To Start Looking For A Van Dijk-Like Figure For Next...