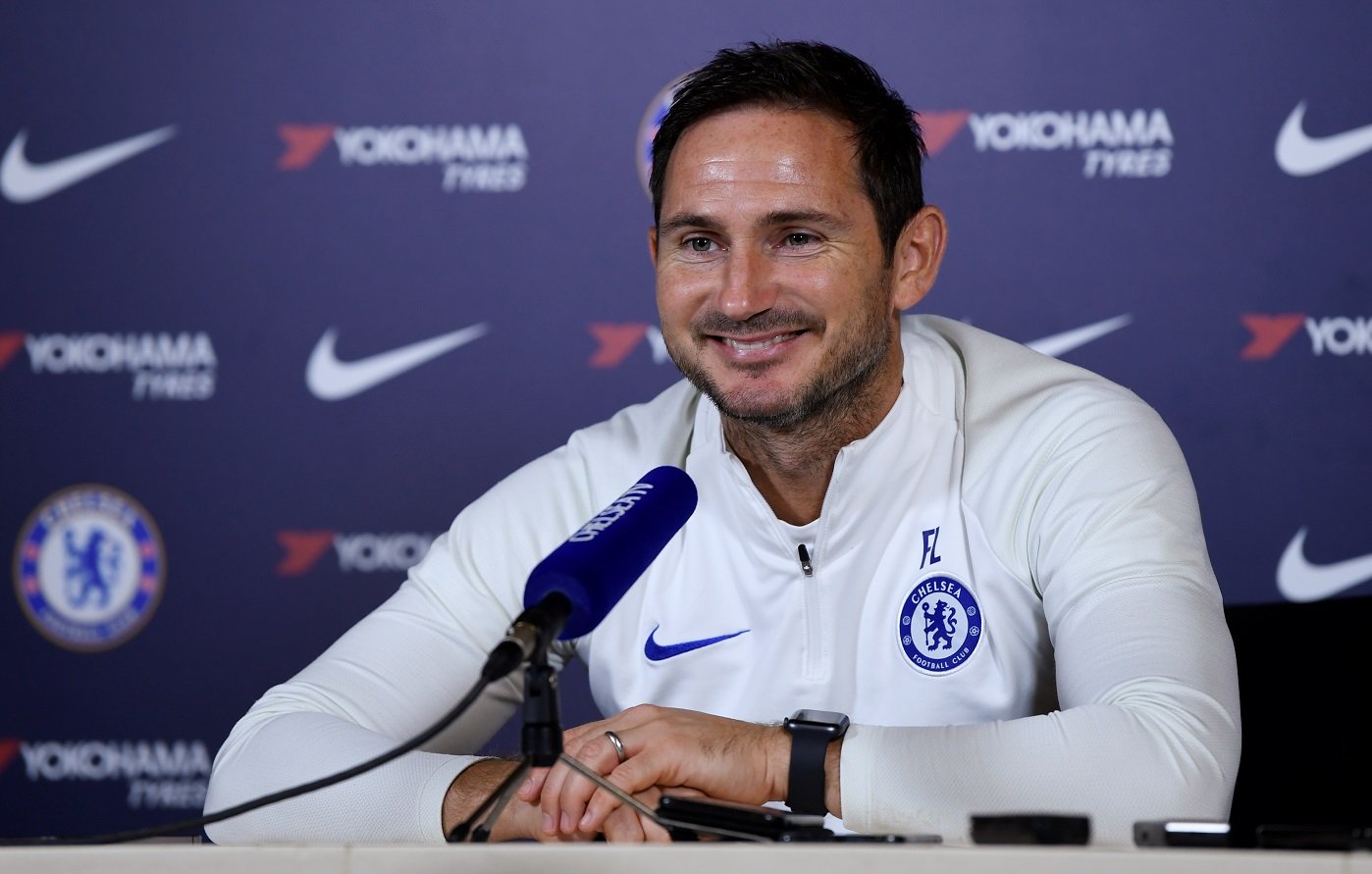 Frank Lampard has not had the easiest start to management back at Chelsea but he remains positive over what he can achieve with the club and his young core.

“Things surprise you in football management every day but the situation has been exactly what I expected,” Lampard told Sky Sports. “I knew about the transfer ban, I knew Eden Hazard had left the club, I knew we were losing two strikers in Alvaro Morata and Gonzalo Higuain and I knew we couldn’t buy anyone. I knew we had five or six major injuries.

“I knew all that but the last thing I want to be is negative. I want us to be competitive this year and we still have a strong squad. We have to be a bit patient because those other factors are there. But that doesn’t mean we can’t go out there with that competitive head on and challenge in everything that we do. My job is to focus on the task at hand.”

Chelsea have lost the first two games of the season. The 4-0 defeat against rivals, Manchester United might have been embarrassing but the scoreline did not paint a fair picture for the Blues. If anything, Lampard’s side showed what they are capable of against Liverpool, in the UEFA Super Cup.

“There are little things that help,” he continued. “It’s a big club but I know the structure and I know the faces behind the scenes so the familiarity helps in that sense. I didn’t feel nervous walking into a big new building on day one. I knew big parts of it. I watched every Chelsea game last year and I had trained with a lot of the academy players previously too.”

“Performances and results will define how long I am here,” he adds. But for large parts of the game at Old Trafford and most of the evening in Istanbul, his players delivered a performance. It is the reason why he remains so encouraged by what he has seen from his Chelsea so far.

“It is very easy to be negative after losing 4-0 but there were a lot of good signs during the game against Manchester United,” he says. “As for the performance against Liverpool, I think we were the better team against one of the best teams in the world and probably deserved to win on general play. This is something we should be proud of.

“We need to use that. Hopefully, it will give us confidence about what’s ahead. What I have felt in the six weeks that I have been here is that the players are a good group and they have a lot of spirit. We saw that against Liverpool in the dressing room and on the pitch. That is what you want to see as a manager because it gives you the chance to work.”