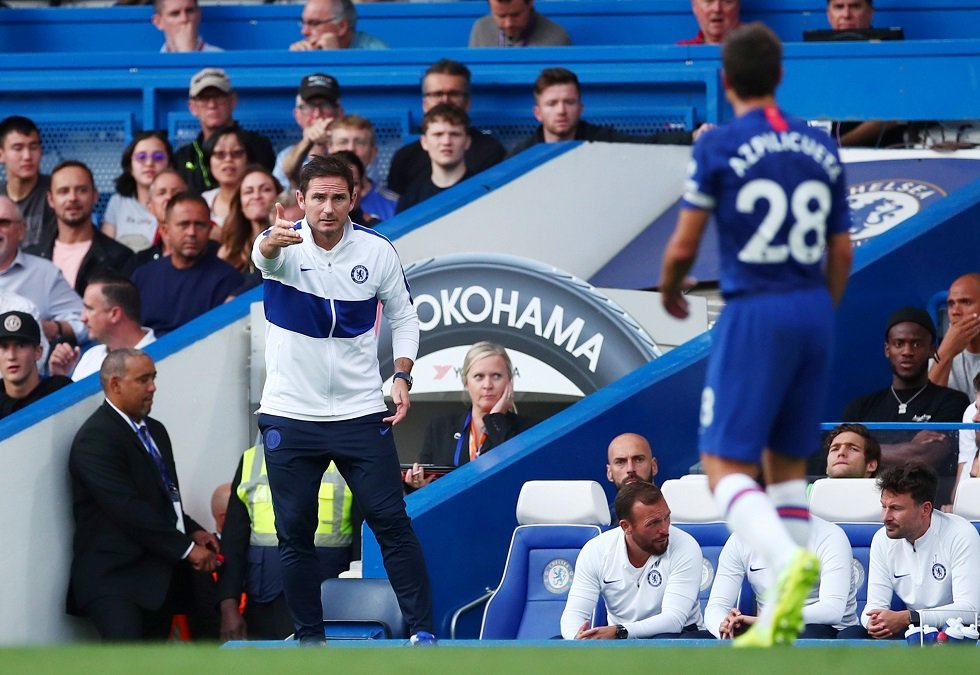 Ashley Cole understands how difficult Frank Lampard’s job is at Chelsea but the Englishman advised his former teammate to address certain players first.

Cole recently announced his retirement from professional football right after playing a season under Lampard at Derby County. He noticed that while Lampard might be missing a few of his key players to injury, established veteran, Willian severely underperformed for the side during Sunday’s 1-1 draw against Leicester City.

“Rudiger, Ruben [Loftus-Cheek] will add to this, we’re talking about not having enough goalscorers… maybe he [Loftus-Cheek] can give something different,” Cole said. “So, yes, they are missing players. Willian has obviously been away. He looked a little bit rusty today.

“Frank needs all these players sharp now. Yes, it’s only two games in but he’s already getting judged. So he’s going to have to be motivating these guys in a different way and say: ‘Hey, you better hurry up and start to get fit because I need you’.”

Lampard himself is not cutting himself any slack by being completely intolerant of any excuses. After the UEFA Super Cup defeat at the hands of Liverpool, he said, “I hate the tiredness excuse but it has to be a factor in the second half. I saw Liverpool play yesterday and I know it would have been tough for them. We were all in it together for 120 minutes.

“But I think we are good enough that if that is the factor we can take it out by being better on the ball. We turned it over too many times and allowed them counterattacks, which means you run a lot. I feel for the players a bit on that one but I don’t want to use it as the overriding excuse.”