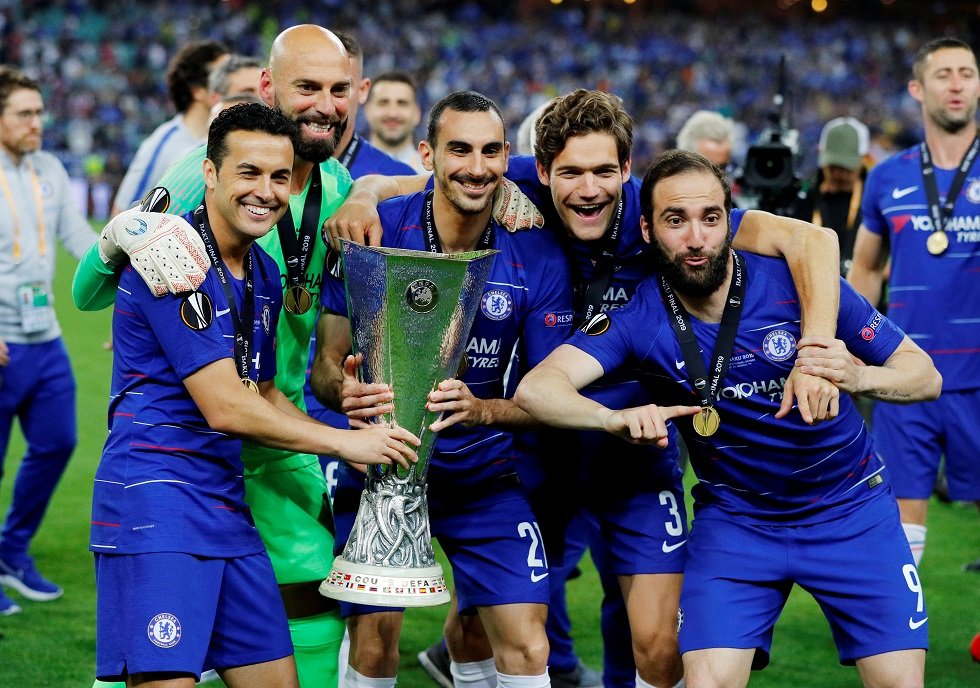 Chelsea full-back, Davide Zappacosta has landed in Rome and is currently negotiating a loan move to AS Roma for the entire season.

The 27-year-old has flirted with a move back to the Serie A all summer but could not really tempt any clubs into signing him, until now. Roma are also reported to be interested in Arsenal outcast, Shkodran Mustafi.

Zappacosta spent the past two seasons at Chelsea but could only manage 17 appearances last term. His all-over game does not suit the style Frank Lampard wants to implement at the Stamford Bridge.

Chelsea signed him for €25m in 2017 but might find it hard to break even on this trade. Selling Zappacosta also puts them in a precarious position since it will only leave a young Reece James as the only backup for Cesar Azpilicueta.

The latter, who is also the Blues captain, has been underperforming lately, much of which can be tied to the number of games he has played for Chelsea over the past 5 seasons. A certain level of mental fatigue might be getting better of the Spaniard.

We are yet to see James play any senior minutes for Chelsea this season (other than the ones in pre-season). The 19-year-old impressed in the past campaign, making 45 league appearances for Wigan Athletic and scoring 3 goals.