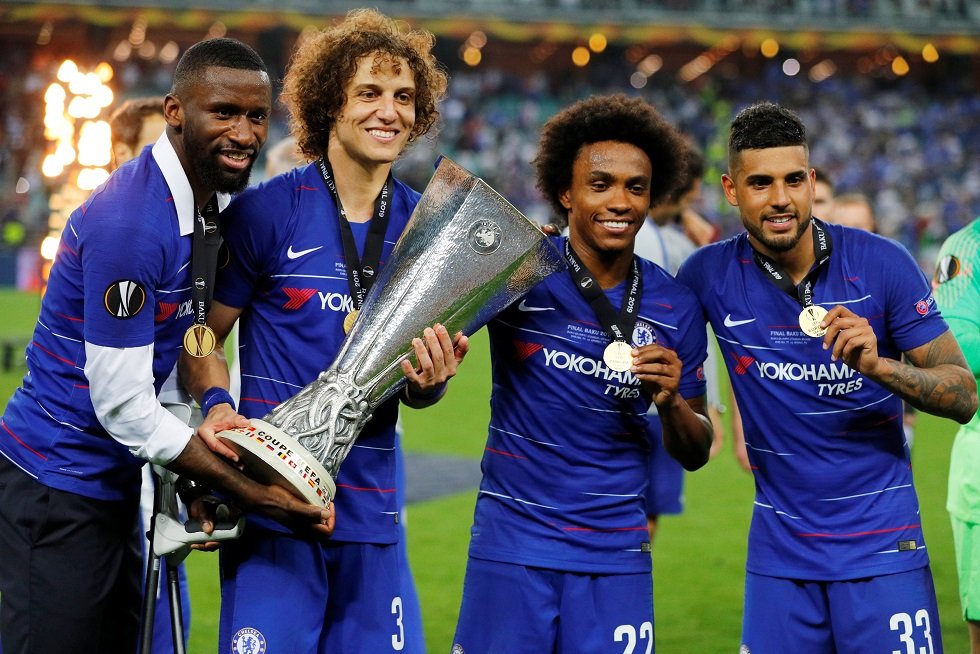 Chelsea have not been as sturdy defensively this season as they have been in the past but they are about to receive a huge backline boost.

Antonio Rudiger is close to making his comeback to the first team after he completed a full 90 minute game with the Chelsea U23s on Monday. Frank Lampard watched from the stands as the German centre-back continued his recovery from a serious meniscus injury.

Rudiger had to miss the final stretch of the 2018/19 campaign but was the standout performer for his side under Maurizio Sarri. He helped the Blues to a 3-0 win over Liverpool in the Premier League 2.

Lampard is still adjusting to the demands of a Chelsea boss, weaving his way through the crowd pressure and giving the club a strong attacking identity. His current starting centre-halfs, Andreas Christensen and Kurt Zouma could use some competition to step up their own performances, especially after David Luiz’s £8m departure for Arsenal.

Ashley Cole has offered support to his former teammate by asking the supporters to be patient. He said, “Chelsea have got the players and everyone expects them to be in the top four or six, but the Premier League has changed. The manager needs time, the players need time and I don’t think everyone should panic yet.”