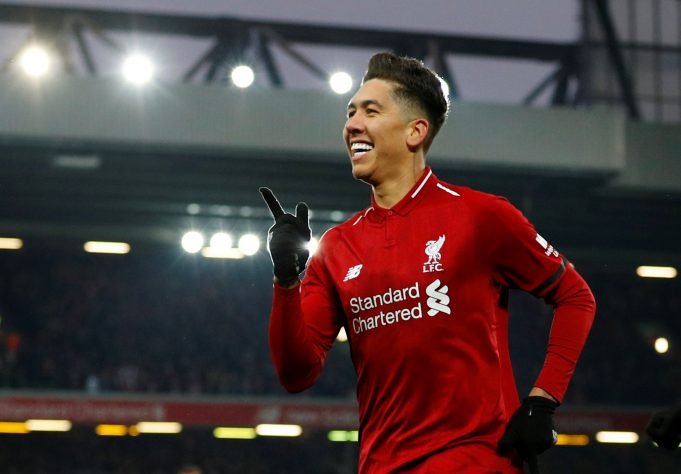 The Argentine arrived at Stamford Bridge on a short-term loan deal from Juventus, with Chelsea having an opportunity to turn it into a permanent move in the summer.

Maurizio Sarri’s men have really struggled for goals in the past of couple of months, forcing the manager to shoe-horn Eden Hazard in the false nine role. However, it was clear that the ploy won’t work for long.

Higuain enjoyed massive success with Sarri with Napoli, and the duo would be hoping to replicate that at Chelsea in the coming months or years.

Gullit, who has played and managed the Blues in the past, wrote a column on BBC speaking about Higuain move.

The Dutchman wrote: “I hope I am wrong, I really do, but Higuain is an old-fashioned striker who needs crosses and, if he plays up front all the time, he will not see many balls there because of the way Eden Hazard and Willian play.

“Those two always come inside, and dribble or shoot, and try to do things themselves.

“So they don’t need a player up there who is a target man, because Chelsea don’t use one and, under Sarri, they never do.

“Instead they need a centre-forward who can play in midfield too, and be effective on the ball as well as be a finisher inside the box.

“Roberto Firmino, who comes so deep for Liverpool, is the perfect example.”

Chelsea resume their league campaign away at Bournemouth on Wednesday night.