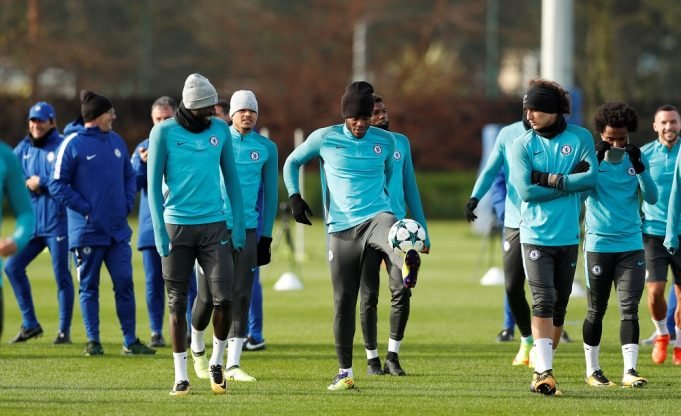 Michy Batshuayi joined Chelsea for a reported fee of €40 million, signing a 5 year contract in 2016 and was the first signing of Antonio Conte.

He failed to established himself as a regular for the club and was behind Diego Costa in the pecking order during his debut season. Despite coming as a substitute most of the time, the striker often showed glimpses of his potential talent.

Alvaro Morata was signed by the Blues last summer as a replacement for Diego Costa, who returned to his former club Atletico Madrid. His bright start in the Premier League kept the Belgian out from the starting line up again

The Belgium International eventually joined Borussia Dortmund on loan in the January transfer window for the rest of the season in order to get more first team football.

He will return to England after World Cup but his future is still uncertain. He has been tipped to stay at Stamford Bridge as Antonio Conte is likely to leave the club this summer.

The Bundesliga giants wanted to make his loan move permanent, but the Premier League giants are believed to have rejected their advances. It looks like they have given up on signing him on a permanent deal.

Borussia Dortmund will not be signing Batshuayi this summer from Chelsea, according to club’s sporting director Michael Zorc.

He told Kicker as quoted by Metro: ‘We are searching for Mister X, but it is not Michy Batshuayi.

‘There is nothing to be reported today, tomorrow or the day after tomorrow.’