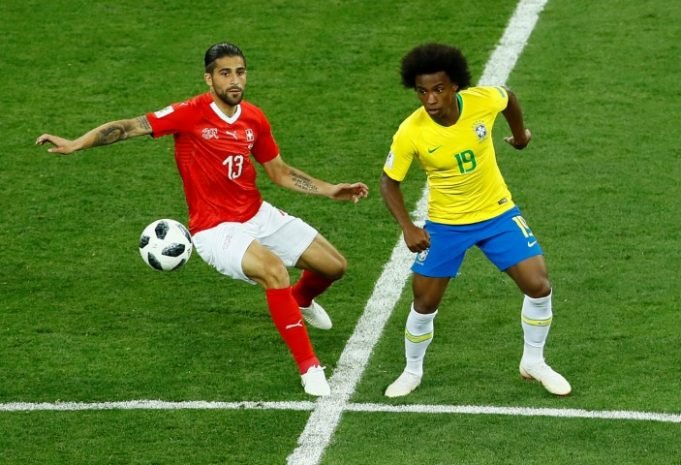 Chelsea have 14 players at the World Cup. Although some aren’t locked on starters and some may not have even played. So here we list all the Chelsea players who did play in the World Cup.

So here we take a look at how well all of the Chelsea players played for their nation in the FIFA World Cup 2018. 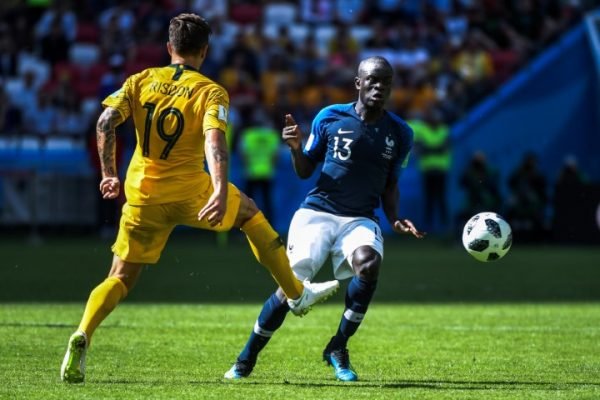 N’Golo Kante performed admirably for France in their opening World Cup game against Australia. France just edged out the Australians 2-1 with a lucky own goal. Kante put in a great shift defensively and cleaned up well for his teammates. He allowed the likes of Paul Pogba to roam and attack. Kante had some impressive stats after the game… 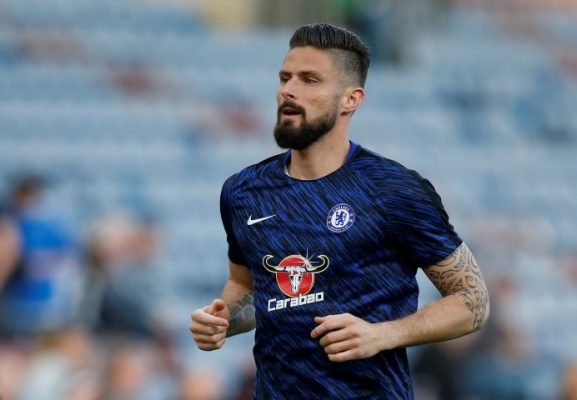 Olivier Giroud did not start for France but when he came on in the 70th minute, he made an impact instantly. Giroud held the ball up well for France so he could get other more flair-orientated players on the ball. And in the 80th minute, Giroud set up Pogba for the winning own goal. (Giroud has had the assist taken off him as FIFA ruled that the winning goal from Pogba was an own goal). 9/10. 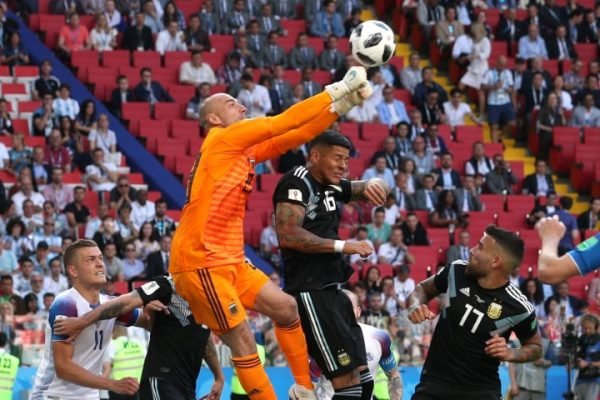 Didn’t have much to do in the game but when he was needed, Caballero let his team down as Iceland grabbed an equalising goal. 6/10. 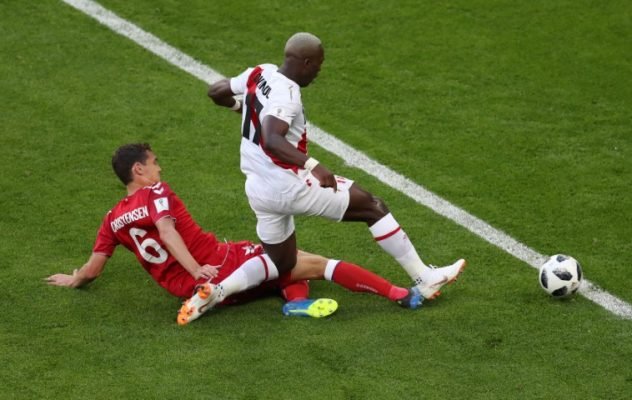 Andreas Christensen was Denmark’s best defender by a mile in this game. His composure and calmness on the ball shone through and he handled Peru attackers well. The Dane has seemingly got over his bad spell of form for Chelsea in the latter part of last season. Worryingly, Christensen was subbed off in the 80th minute and was walking off gingerly. The coach said it was just a case of cramp however, so he should be fit for the next game against Australia. 9/10. 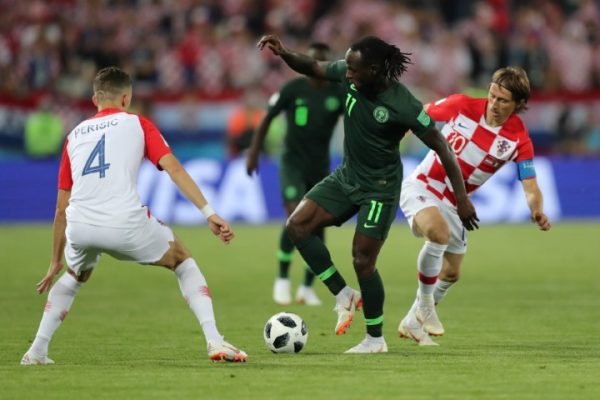 Victor Moses was meant to be the attacking winger for Nigeria but oftentimes, he was found in his Chelsea position at right-wing back. The Nigerian had a few good attacking runs down the flank however but was not able to influence the game. As a result, Nigeria lost to the Croatians. 7/10. 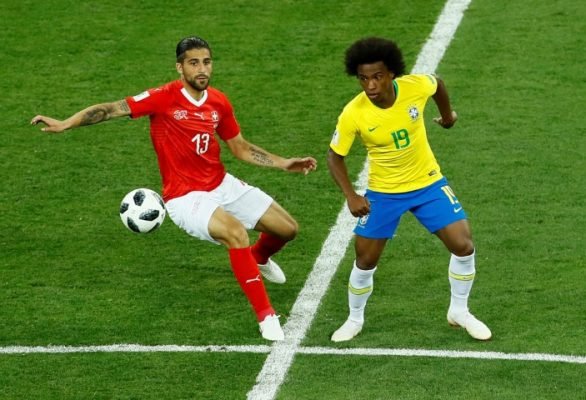 Willian was his usual Chelsea self for Brazil n their opening game against Switzerland. But aside from a few good attacking runs and creative outlet, he was not able to influence the game greatly. Willian also lost the ball on a number of occasions and seemed lost as to what to do with the ball whenever he did have it. Although, typically, he pressed well and defended well. In-fact, he had to cover for right-back Danilo on a number of occasions which could have been why he was not able to create anything offensively for Brazil in their 1-1 draw. 7/10. 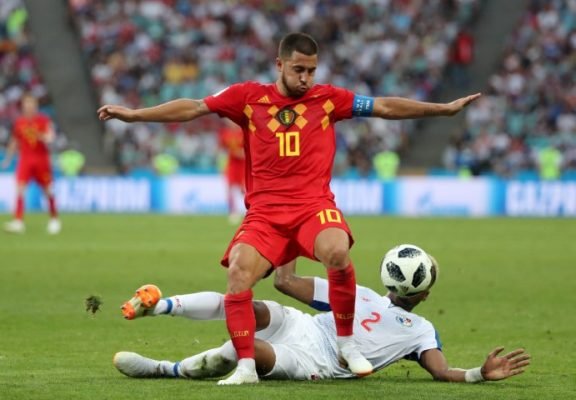 Eden Hazard had a rather disappointing game for the Belgians in their 3-0 win over Panama. Although he grabbed an assist with a wonderful pass to Romelu Lukaku, Hazard also lost the ball repeatedly and barely got a shot on target. Everyone was expecting the Belgian wizard to destroy Panama but they defended well with Panama defender Michael Murillo having Hazard in his pocket throughout the game. 7/10. 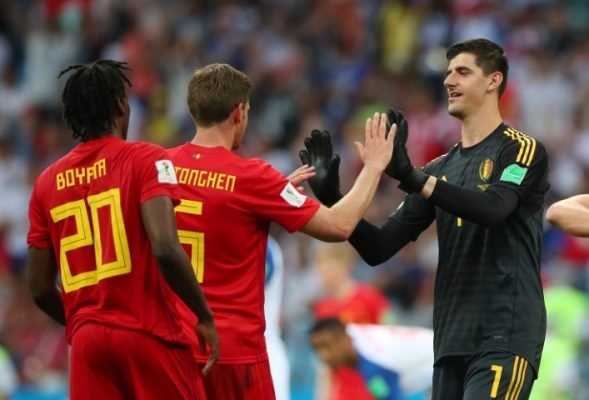 Belgian keeper Thibaut Courtois Didn’t have much to do in the 3-0 win over Panama. But when called upon, Courtois did not let his team down. Made a few -albeit-easy saves and came off the pitch after having barely breaking a sweat. 8/10. 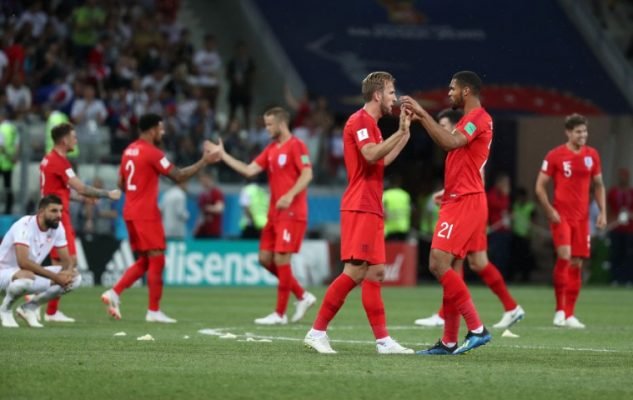 Drawing 1-1 against Tunisia in the latter stages of the second half was not what England fans had predicted. But, once again, England flattered to deceive. After having started the game well with England all over Tunisia, the Englishmen started to feel the heat- literally. It looked a humid, sweaty and uncomfortable night for England until Ruben Loftus-Cheek came on. The Chelsea man instantly installed some urgency and pace to the English midfield and attack. He helped set up the winning goal too by creating an attacking situation from one of his powerful runs past the Tunisia defense to ultimately create the corner for England’s winning goal. If Loftus-Cheek keeps this up, there’s no chance Chelsea will let him go on loan again this season. 9/10

Chelsea players who have won the World Cup

Top 5 Chelsea players who will star at the World Cup

All Chelsea players in World Cup 2018