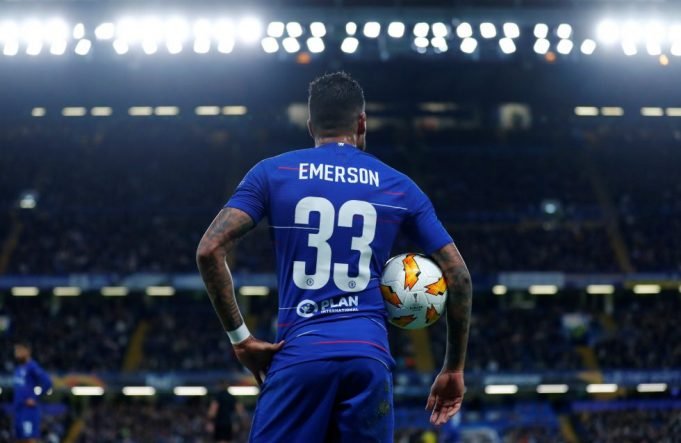 The Brazilian defender has been linked with Serie A champions Juventus, Inter and Napoli after swapping Roma for Chelsea two years ago.

The player who is struggling to establish himself as the first choice in the ranks of Chelsea and who has collected only 18 appearances this season, Emerson Palmieri announced that he could go to the club this summer.

Palmieri moved to England in 2018 when it was decided to replace Roma’s shirt with Chelsea’s.

The move does not seem to pay off because the 25-year-old failed to establish himself at Stamford Bridge.

Emerson Palmieri is now linked with a return to Italy, and Juventus and Inter are among the clubs interested.

The player himself confirmed that there is a possibility that he will return to Serie A in this summer’s transfer window.

– I was very happy in Serie A, and I liked the culture there and that’s why I chose to play for Italy. “A return to Serie A could happen this summer, but I have an active contract with Chelsea and I will not rush to make a decision,” said Palmieri.