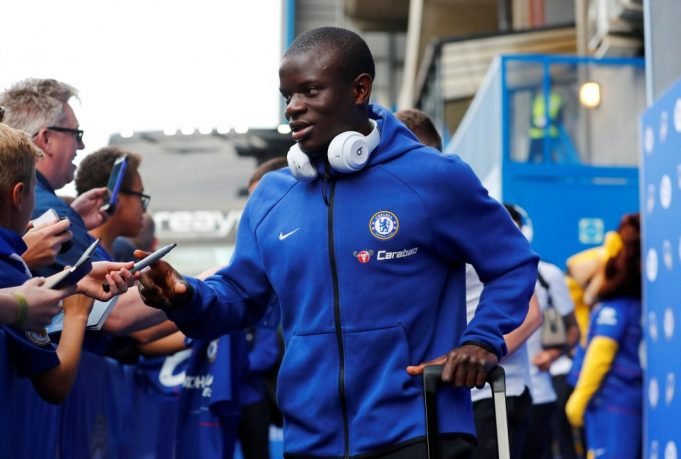 You’re probably wondering what the reason is.

The English media write that Ngolo Kante has received permission from Chelsea not to play until the end of the season if the Frenchman thinks that he is not safe and fears for his own health.

N’Golo Kante appeared in the Chelsea complex on Tuesday, but on Wednesday he skipped the training, the Frenchman thinks that he is not safe and he worked at his gym at home.

The “Blues” will not only not cause him problems, but also give him support. According to the English media, Ngolo Kante has been told that he may miss the rest of the season if he fears for his own health.

N’Golo Kante is a key midfielder and will certainly be a big loss in the battle for the top 4, but Frank Lampard has understanding. The coronavirus caused panic among the Frenchman, who had certain health problems in 2018 and fell ill during a training session.

His older brother also died of a heart attack that year.