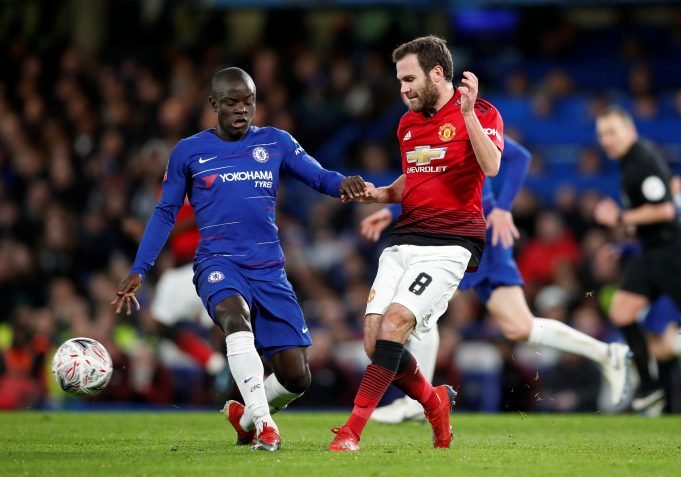 Sarri has received plenty of criticism for using Kante out of his preferred position while Kante himself has struggled to produce his finest performances.

However, Deschamps has said that he intends on using Kante in his preferred position. When asked if he was worried by Kante’s position at Chelsea, the Frenchman said, “No, it happens with other players. I saw that his coach preferred to see him in a more offensive position because he has a player, Jorginho, who plays in this position a little lower.

N’Golo Kante is able to play in several positions. He is a modern player, a modern midfielder. When he is with me in the French national team, he has a great importance in this lower position. He is very important defensively and in the organisation of the game.Each coach has his formation, a different vision but I’m not worried about that. It’s rather a good thing that players are versatile and can play in different formations or positions.”

Also Read: Wenger says how Sarri should use Kante