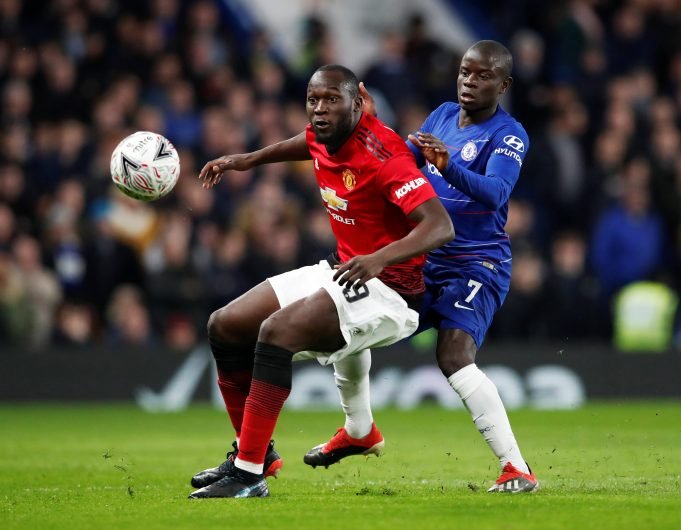 Former Arsenal manager Arsene Wenger believes that Chelsea manager Maurizio Sarri should not use N’Golo Kante the way he is using him right now.

Maurizio Sarri has used N’Golo Kante in a more attacking role and Arsene Wenger doesn’t believe the Italian should deploy Kante like this.

Wenger who received a lifetime achievement award at the Laureus Sports Awards was asked about Kante on the red carpet. The Frenchman said of his compatriot, “Phenomenal. To have a successful team you need to have somebody, or some players, who sacrifice themselves for the team. Don’t talk, do it.

When you lose the ball in front of you, he just works for you to win it back and he gives it back in the proper way. People who have maybe a smaller ego, but a bigger spirit of sacrifice, usually they make the difference.

We spoke about Brazil, in Brazil they had a player that I bought, Gilberto Silva, who had a similar role in 2002 in the success of the Brazilian national team in Japan.

Also Read: Chelsea star holding out for other clubs