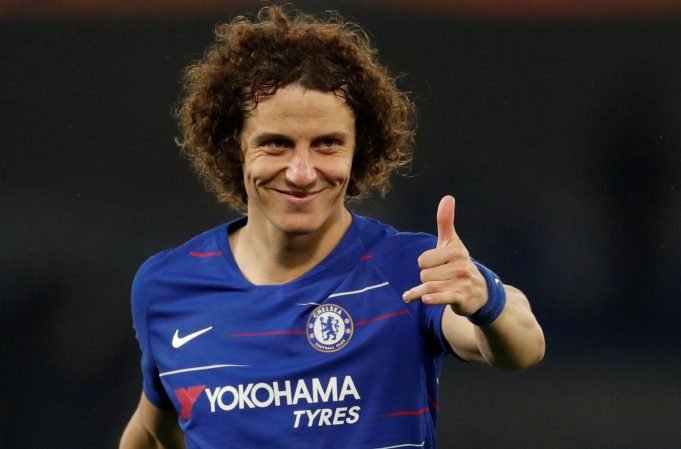 The Blues defender recently signed a contract extension with the club and did get a chance to speak with the Russian owner. With Abramovich being absent from the Stamford Bridge since May 2018, there have been plenty of rumours circulation over a potential takeover by Jim Ratcliffe.

The British Billionaire even came forward and admitted that he was interested. Luiz, however, confirmed to the Chelsea faithful that Abramovich is here to stay and do more for the club.

“He has been away but his heart is here,” Luiz told the Daily Mail. “He loves this club. He is the one who built Chelsea.

“Everything at Chelsea changed because of him. The results speak for themselves: 15 trophies in 15 years. He came here to do something amazing and he did it.

“I had the opportunity to talk with him last week, to decide my future. He loves the club and everything that is inside the club, not just the people. He wants to win everything.

“He is still in love with the club and wants to do more. It is difficult for him, but his heart is with us, he tries to be involved every single day. He is still really passionate for the club. He is still thinking in the same way. He has the same hunger, thinking about winning. He doesn’t want to lose energy.”