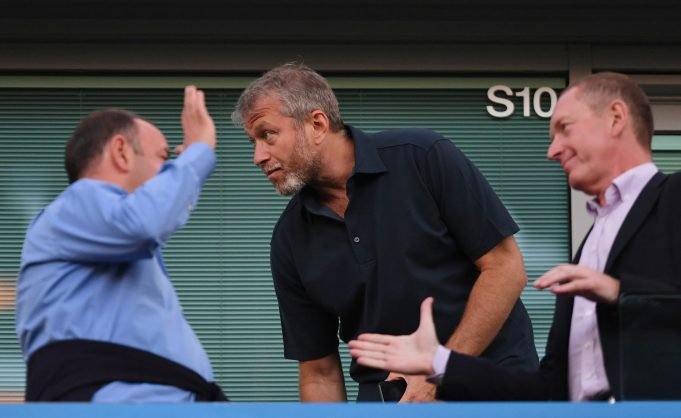 Britain’s richest man, Jim Ratcliffe seems to be in talks with Chelsea over a potential takeover in the future.

The billionaire who made his fortune through the petrochemicals business is looking to buy the South West London club from the hands of Roman Abramovich.

When asked about his contact with the football club, he first denied that he was given a tour of the club’s training ground but then admitted to it being true. Could this be an understanding that negotiations are currently in effect between the two parties?

The 66-year-old told BBC, “I’d never say no, but I don’t know where those conversations will finish up.”

There are reports of takeover attempts being made from all corners of the Earth. Abramovich values Chelsea at around £4b and a bid from Saudi Arabia is thought to be serious.

“We are in the process of learning about it. We bought this club in Switzerland and it has been really educational.

“We haven’t got to where we are in the chemicals and business world by being impetuous, rash and stupid.

“We recognised it is a very complex world, we are going through the process of learning and we are not in a desperate hurry to get to the end game.”