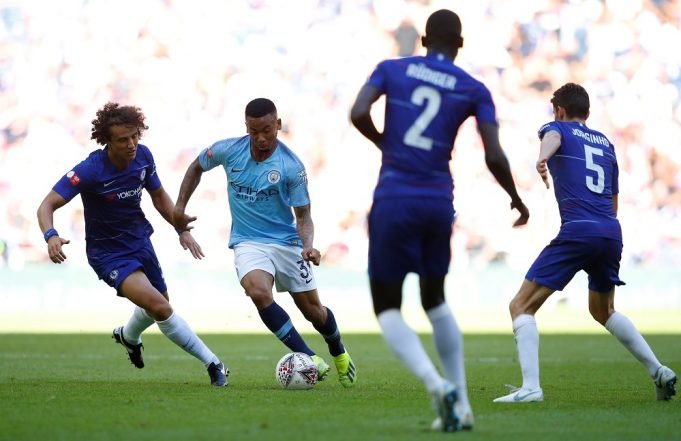 The Blues will face PAOK Salonika in Europa League opener

The London outfit have won all the 5 Premier League fixtures so far this season against Huddersfield, Arsenal, Newcastle United, Bournemouth and Cardiff City. They are only 1 of the 2 teams to have 100 percent record and are on top of the table.

They get their Europa League campaign underway on Thursday against PAOK Salonika, with many key players being rested.

David Luiz is one of the players who has stayed back in England as he has started in all the Premier League fixtures so far. However, the Brazilian has revealed two Europa League concerns he has for the club.

He told the Evening Standard: “Many people don’t understand how hard it is to win this competition. The level is great. It’s not going to be easy to play.

“It’s not going to be easy to play on a Thursday.

“It’s not going to be easy because of how far we have to travel but also because of the quality of the teams.

“I know because I have played in the Europa League more than once — I also played in it with Benfica.

“It’s not what everyone says about it [not being a good standard]. It is never easy to win a competition like this.”