Chelsea FC Latest News .com
Home Chelsea Fixtures Danny Higginbotham believes the best is yet to come from the Chelsea... 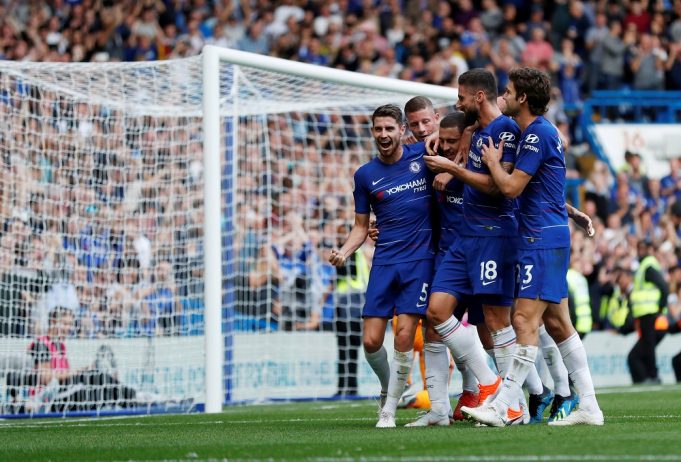 The 27 year old has featured in all the Premier League fixtures so far this season, scoring 5 goals and providing 2 assists. He scored a hat-trick against Cardiff City on Saturday, maintaining the club’s 100 percent record and are on top of the table.

The Belgian has remained in England after asking to be rested for Europa League game against PAOK in Greece.

Danny Higginbothan insisted Hazard is not near his prime yet but he is convinced the best is yet to come from the player.

He told as quoted by Sky Sports: “I don’t think he is anywhere near his prime yet.

“He’s an incredible player, a world class player, who is performing unbelievably well.

“He is a player who just seems to get better and better and I don’t think he is anywhere near his prime yet.”