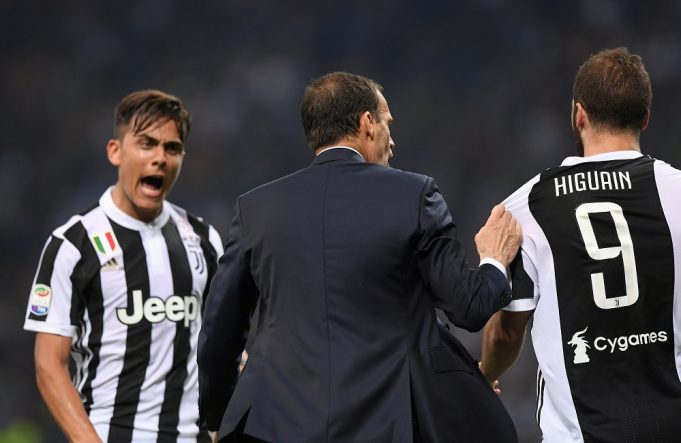 Maurizio Sarri gets to work with squad overhaul

The Blues have been in talks with Serie A giants Napoli to appoint the 59 year old but got delayed due due to disagreement over the compensation fees that they needed to pay for him.

They have been behind in the transfer window in comparison to other Premiere League clubs but with the arrival of the Italian midfielder it is believed that it will finally kickstart their transfer plans. The Italian manager is ready to get to work with squad overhaul and is targeting one of his former players.

New Chelsea manager wants a reunion with Gonzalo Higuain and is ready to get rid of Alvaro Morata and Olivier Giroud, according to the Mirror.

The Argentina International joined Juventus from Napoli for a fee of €90 million paid in two installments in 2016 and has been a regular for the club.

Morata struggled to find his feet for the Premier League giants last season and has been heavily linked with a return to the Turin side. Sarri is willing to use him as a bait to land the Argentine, by involving them in a swap deal.

Giroud only joined them from Arsenal in January and has been impressive with his limited appearances. But with Higuain’s arrival, his short stay could be over.