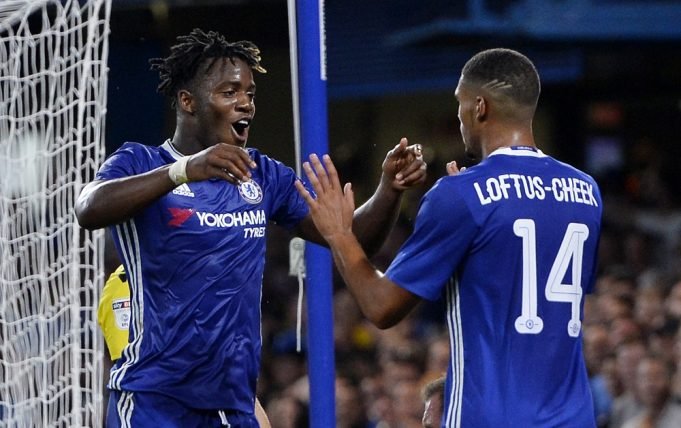 The player’s future is still uncertain with the club

But the 22 year old couldn’t establish himself as a regular for the Blues at the path was blocked by big money signings. He just made 32 appearances for the club before joining Crystal Palace on a season long loan last summer in order to get more first team football.

But it is still unsure whether he is in the plans of new manager Maurizio Sarri and with the arrival of Jorginho he could fall further behind the pecking order. They already have N’Golo Kante, Cesc Fabregas, Ross Barkley, Danny Drinkwater and Tiemoue Bakayoko fighting for a place in the starting XI.

The English midfielder has been urged to leave Chelsea by Glenn Hoddle in order for more first team football.

ITV reporter Jacqui Oatley said to Hoddle as quoted by Express: “You say produce them (star players), they are there you could say, given the success of the younger (England) age groups.

“But the likes of Loftus-Cheek we saw today, promising, does he need to move do you think?”

Hoddle replied: “Oh without a doubt.

“There’s a classic example of where he has definitely got to play back-to-back games for a couple of seasons. Then we’ll see what he really can do.

“He had a great game today, even when we were playing poor.

“He was our best player.”