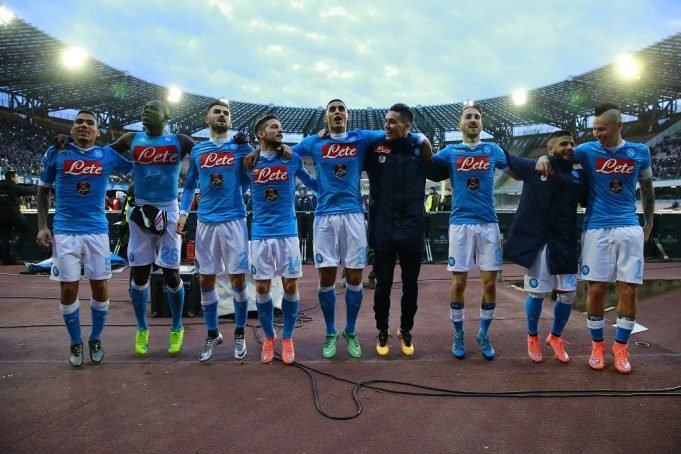 The player has been linked with a move to the Blues

The Blues have been in talks with Serie A giants Napoli to appoint the 59 year old but got delayed due to disagreement over the compensation fees that they needed to pay for him.

It is believed Sarri could raid his former club for more players and one of them could be Kalidou Koulibaly. He has been a long time target for the the English side.

Napoli have slapped a price tag of £80 million on Koulibaly in order to ward off interest from Chelsea, according to the Mirror. The club don’t want to sell one pf their prized assets and are unwilling to let their former manager to lure any more players.