Chelsea FC Latest News .com
Home Serie A AS Roma Chelsea are ready to get to work on the deals for trio 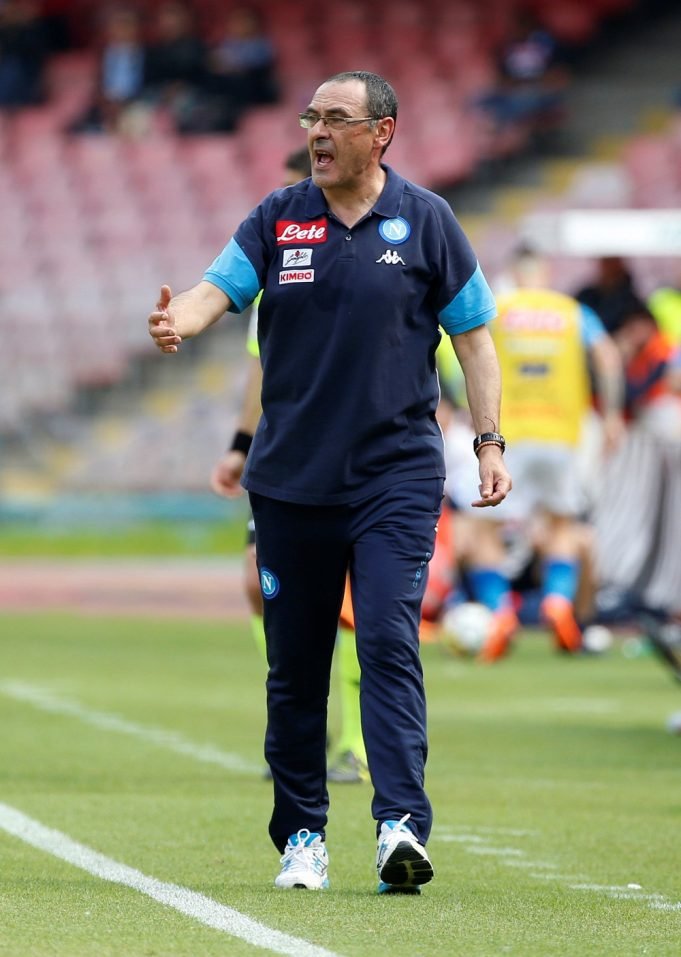 The Blues have appointed Maurizio Sarri as their new manager

Chelsea confirmed Maurizio Sarri as their new head coach earlier today. He has signed a three-year deal with the Stamford Bridge side and will replace Antonio Conte, who was sacked on Friday.

The Blues have been in talks with Serie A giants Napoli to appoint the 59 year old but got delayed due due to disagreement over the compensation fees that they needed to pay for him.

The Italian side’s midfielder Jorginho has also completed a move to the Premier League giants, signing a five-year deal with the club  for a fee around £57 million and is their first summer signing. He snubbed the chance to join Manchester City and willfollow his old manager to the Stamford Bridge.

Chelsea are set to get to work on deals for Daniele Rugani, Aleksandr Golovin and Alisson Becker, according to the Daily Express as quoted by Sky Sports.

Golovin has been one of the revelations of the 2018 World Cup, picking up a goal and two assists in the tournament. He helped Russia to reach the quarter-finals as they defeated Spain but were defeated by Croatia in penalty shootouts.

They are reportedly leading the race to sign him as they are willing to pay closer to his asking price of €30 million.

Rugani is regarded as one of the most promising and talented centre-backs of his generation.  He made his debut for Juventus in 2015 and has impressed with the limited game-time he got.

Sarri’s side are already in talks with the Turin side over central defender, having made a bid of £30 million.

Thibaut Courtois could leave the club this summer as he is yet to agree a contract extension. The Blues have identified as his replacement if the Belgium International leaves.