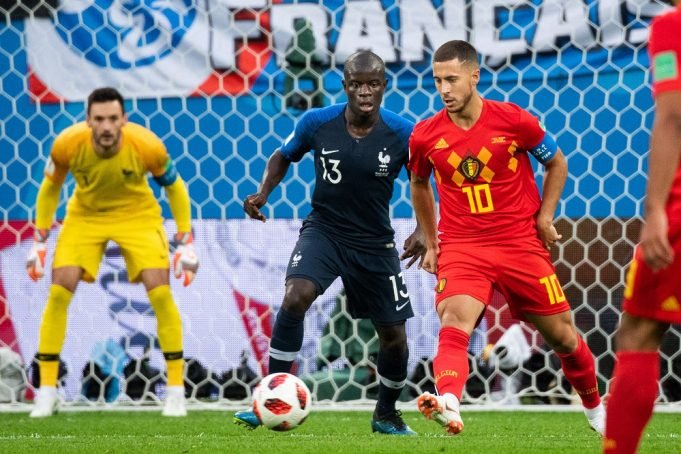 With the European transfer window still open there has been speculations that he can still join the Spanish side. However, he has returned to training after post World Cup holiday.

Maurizio Sarri even ruled out a move as it would be impossible to replace him right now and claimed that the player is happy at the club amid transfer links.

Former Chelsea manager Ruud Gullit has urged the club to win trophies in the upcoming season if they want to keep hold of Hazard.

“Hazard came to Chelsea to win things, not just to play well and earn a lot of money, and he still wants to win trophies – major ones – now.

“Chelsea have to create that opportunity for him – if they can’t, then you cannot blame him if he does want to leave.

“Can they do it this season? It is too early to tell.”