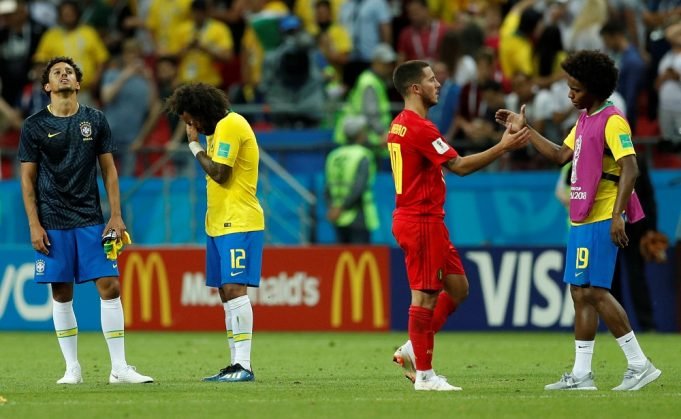 The player has been linked with a exit

However, the player has returned to training this week after post World Cup holiday and it is believed that a contract offer is on the table for him.

Chelsea’s new manager Maurizio Sarri insisted that Hazard is very happy at the club and that it would be impossible for him to leave Real Madrid at this stage.

“Hazard is with us. I have spoken with him three or four times for everything, and he never said something about the market. So I think he is very happy to stay here.

When asked about a new deal for Hazard, Sarri added: “I don’t want to discuss about contracts. It’s not my job. My job is on the pitch, to improve my players.

“My job is to try to win matches. It’s not to sign new contracts. But I have seen a player who is very happy to stay here, so I think it will be no problem, the new contract.”