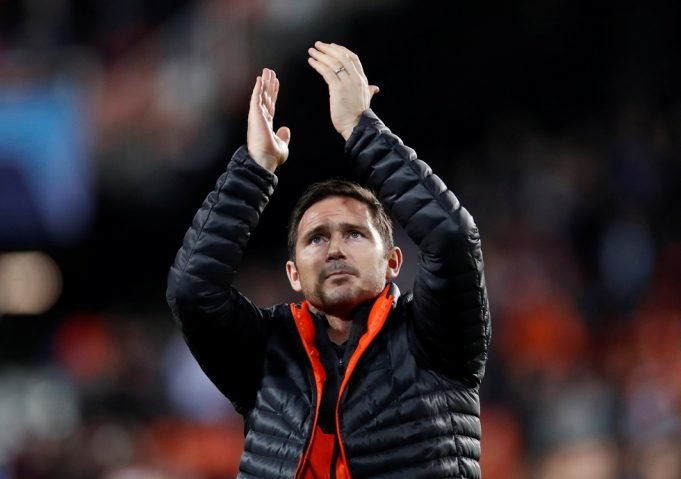 The “Blues” from London plan to part with the defenders Kurt Zouma and Emerson, the midfielder Ross Barkley and the striker Michu Batshuayi, the English media report.

Emerson has been linked with a return to Italy, while West Ham United is interested in Batshuayi. The Londoners hope to earn around 100 million pounds from the sale of these players, so that Lampard can finance the summer reinforcements.

Kurt Zouma and Ross Barkley haven’t been in the transfer talk recently, but neither are regular starters under Lampard.

Chelsea are expected to try to sign the striker, with Leipzig’s Timo Werner and Lyon’s Moussa Dembele on the list. Besides moves for Werner and Sancho, Lampard is hoping to complete moves for Leicester’s Ben Chilwell and Birmingham sensation Jude Bellingham.

SEE ALSO: Tammy Abraham Reveals How Life In Quarantine Is For Him