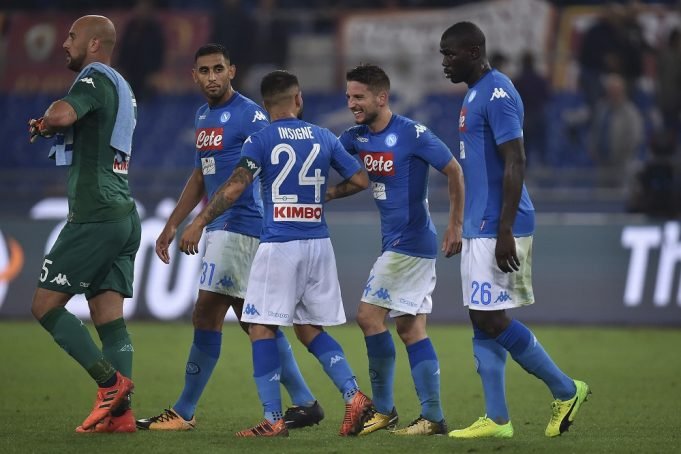 It was reported that Sarri could further his former club as he was interested in bringing few players. One of them was Kalidou Koulibaly, who has been a long time target for the Premier League giants.

But the English side have been put off by the Serie A giants asking price of £80 million. They are unwilling to lose their prized asset after losing Jorginho.

Chelsea and Manchester United will need to look elsewhere for a new centre-half after seeing Kalidou Koulibaly commit to a new five-year contract at Napoli reports the Goal.