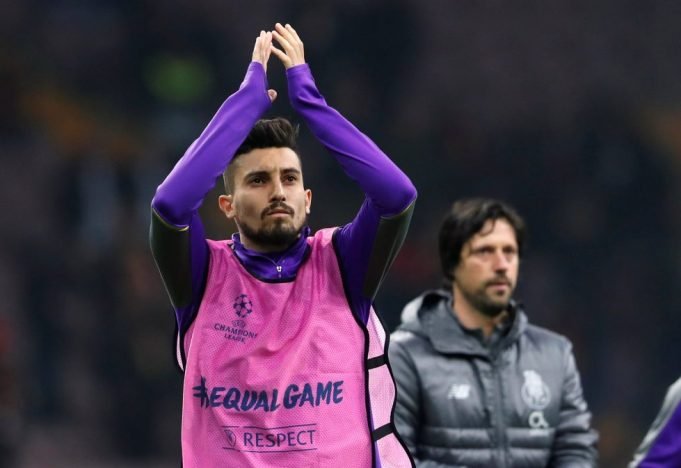 PSG has reached an agreement with the talented football player of Porto, Alex Telles.

The French champions are close to winning the race with Barcelona and Chelsea, who were also in contention for his signature. The buyout clause is mentioned to be 20-25m euros, and other details of the deal remain a public secret.

The Brazilian plays as a left back and will be an option for Thomas Tuchel next season. He moved to Europe six years ago, when he agreed with Galatasaray, and then continued his career in Portugal.

PSG have recently been crowned the old-new champions of Ligue 1, given the government’s decision to suspend all sporting events in France until August.

Truth be told, Chelsea do need some reinforcements in the squad. Of the positions which are a primary concern for Lampard, one would have to be the dilemma of a left back.

Ever since Ashley Cole left in 2013, Chelsea have struggled to replace him. Azpilicueta did a commendable job as a makeshift left back but he is now needed elsewhere.

So naturally Chelsea channeled their attention to the market where they have shortlisted Ben Chilwell of Leicester City and Alex Telles of FC Porto. With Chilwell’s price set to go beyond $70 million easily, Chelsea prioritized Telles.