So who are the 5 player signings where Chelsea beat Manchester United? 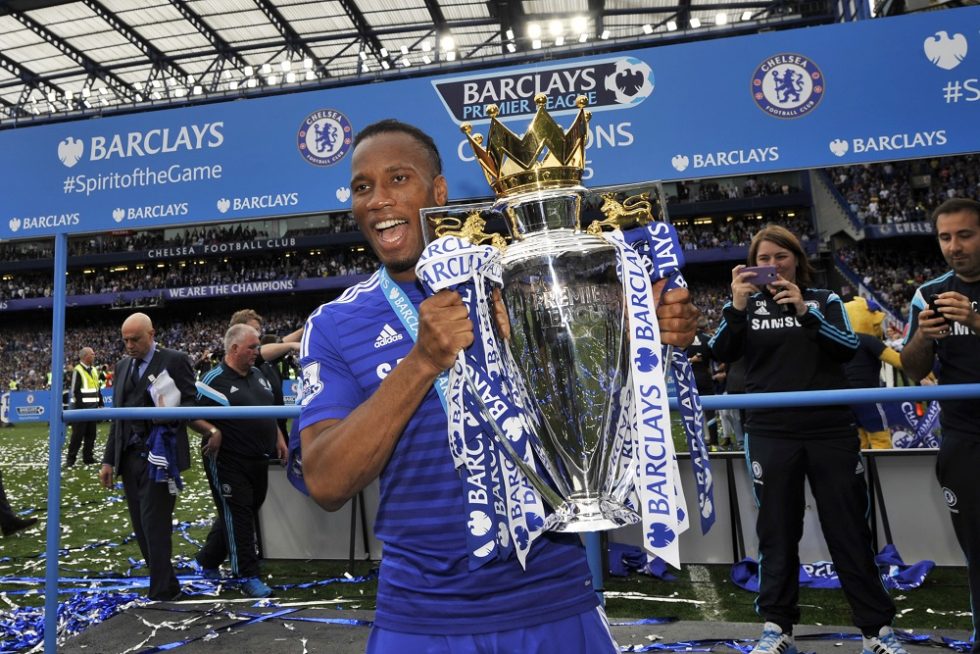 Oh, what could have been! Had Eden Hazard joined Manchester United in 2012, Sir Alex Ferguson would have poached the perfect successor for Cristiano Ronaldo. After all, that’s what he is being viewed at Real Madrid, isn’t it?

Both United and Chelsea were in contact with the Belgian following his impressive season with Lille. However, Chelsea ended up being the winners and here’s what Hazard had to say on the situation.

“I spoke with Abramovich, he is very simple and loves football,” Hazard said at the time. “There was a struggle between Chelsea and United, but according to me Chelsea has the best project. I was in advanced contact with both clubs and I spoke to both coaches.”

Apparently, Sir Alex was reportedly reluctant to pay extra fees for the player’s agentz which saw him join their rivals instead.

For Chelsea, he ended up scoring and assisting close to 200 goals in 7 seasons and was consistently their best player for the duration. He won two league titles, two Europa Leagues, and a few domestic cups. And in that duration, Manchester United withered away from greatness to another has been team.

Who knows what could have happened had they signed Hazard? 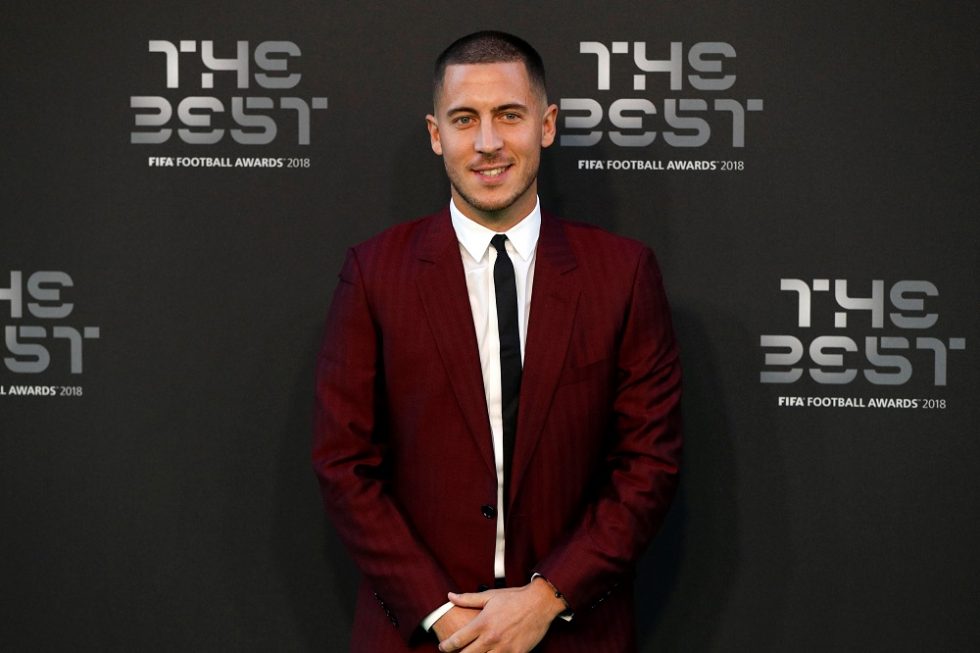 This one would have left Sir Alex in fits of rage.

Arjen Robben was a rising star at PSV in his young age. He had already agreed to join the Red Devils back in 2004 after meeting the United gaffer. Apparently, Robben had also been given assurances over the number of games he would play at Old Trafford.

However, Chelsea intervened at the eleventh hour and snapped him up. Better read about the story in Robben’s own words.

“My meeting with Sir Alex Ferguson went very well,” says Robben, “and I was ready to sign. But I was convinced by Ranieri and Kenyon – they told me the whole Chelsea story and it appealed to me. I wasn’t disappointed to miss out on United as in football things happen very fast.”

Robben’s Chelsea career was however, cut short soon. Despite playing well Robben and Chelsea could not make it last long and the Dutch winger went on to leave the club for Real Madrid where he endured a tormenting career before switching to Bayern Munich finally – his home where he is now seen as a club legend. 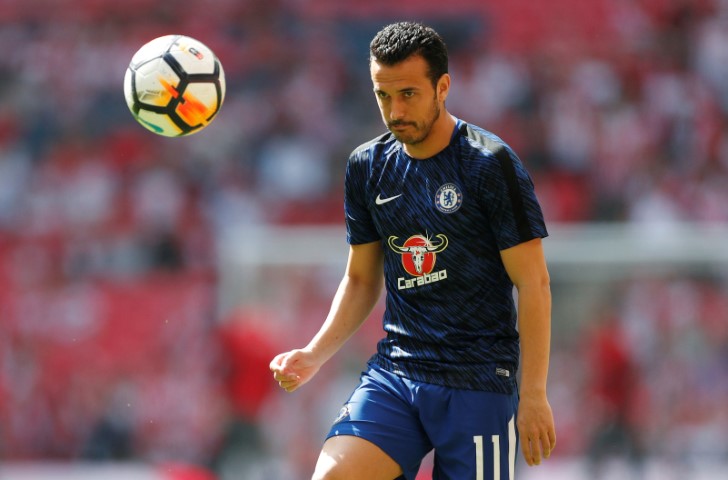 Adding to this list is yet another superstar in the name of Pedro Rodriguez, the Barcelona winger who made waves and became one of the best forwards in his times.

Back in 2015, the United fans eagerly awaited the Spaniard’s arrival after reported constantly linked him with a move to Old Trafford. Ed Woodward even jetted out to crack a deal.

However, Chelsea emerged from behind the veil to haunt United yet again as it had done in the past. While Woodward and co were left discussing the minute details, Chelsea snapped up Pedro.

“I had offers from other English clubs – Manchester United, City and Chelsea, who were the club that more rapidly resolved my transfer and the one that showed more interest in me,” Pedro said. He and his agent also confirmed that United agents ‘fell asleep’ during negotiations.

Although it speaks volumes about the lack of strategy and coordination at United, the Red Devils dodged a bullet on this one.

Pedro for sure proved useful as a squad player to Chelsea but he has had his fair share of average displays and horror mistakes as well. He continues to be a bogey player for a team and Chelsea need to dispose off him rather quickly.

Probably the most infamous case where United got mugged by Chelsea yet again. In this case, Obi Mikel had actually signed a contract with the Red Devils, after they agreed to pay £4m to Lyn for his services.

However, with a lot of law matters involved and the affair becoming a mess, Chelsea came up and paid United £12m and also the initial £4m to snap up Obi Mikel.

Mikel went on to play 249 games for Chelsea and although he was not a scorer from midfield, his presence was an assurance for the Blues defence as Chelsea went on to win numerous trophies with Mikel in the team.

None of the blunders may have broken United’s heart like this one. Of all the players, the Red Devils may have regretted the most when they saw Didier Drogba go to Stamford Bridge.

“We went to check him out [at Marseille],” Fergie wrote in one of his books, “but the club wanted £25million and Chelsea moved in for the kill before we had made up our minds.”

Imagine what a pair Drogba and a young Wayne Rooney would have made! They would have easily won two more Champions League titles with that strikeforce spearheading the team.

Drogba went on to become one of the biggest legends at Stamford Bridge. He scored the winning penalty for Chelsea in their first ever UEFA Champions League win against Bayern Munich and was known in general as a man for the finals scoring at a rate of almost a goal per match in all finals in which Chelsea played.

He was one of the most terrifying strikers defenders has had to face in the Premier League and when he came back for his second spell for a year – he won the club yet another Premier League title – departing once more as a king.

He did fare well against United in his time at Chelsea as well. He scored plenty of goals against the Red Devils including winners in title deciders, and cup finals. In Champions League, he got infamously sent off in the final in Moscow in 2008.

So did you enjoy our 5 player signings where Chelsea beat Manchester United?

Chelsea FC Top 10 Goal Scorers Of All Time &#8211; Highest Scorers Ever for Chelsea

Live Streaming Chelsea vs Tottenham Premier League 2021? How To Watch...