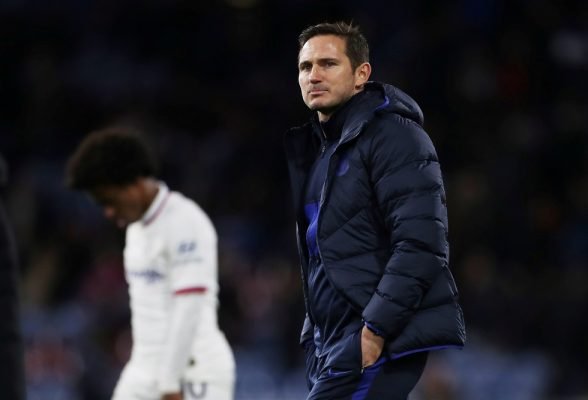 According to Goal.com, Chelsea have submitted a second bid for Rennes goalkeeper, Édouard Mendy.

Frank Lampard is not convinced by club record-signing, Kepa Arrizibalaga as his leading custodian and Willy Caballero is about to turn 39 next month.

Rennes rejected the first offer for Mendy, who missed out on Saturday’s victory over Montpellier. He signed for the Ligue 1 outfit last summer for an undisclosed fee and has gone on to make 34 appearances and maintain 13 clean-sheets. Born in France, the 6 feet 6 inches towering figure has 8 caps for Senegal. At 28 years of age, he is in his prime and showcasing a lot of top attributes in needed in a goalkeeper.

Majority of Chelsea’s funds have been spent on improving the attack this summer. Hence, there are only limited resources to revamp that backline, including a change in between the posts. Chelsea cannot dish out another record fee for someone like Jan Oblak without violating some sort of FFP regulation. That automatically makes cheaper alternatives like Mendy the most realistic option.

Mendy’s contract is due to run until June 2023 and Rennes president, Nicolas Holveck is not interested in selling him. That is unless a huge bid comes in. Chelsea’s revamped €20m offer might be enough to see it over the line. We will just have to wait and see.