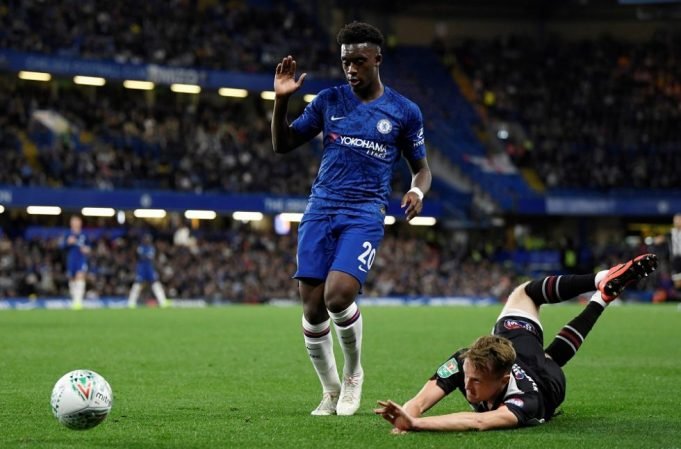 Callum Hudson-Odoi understands he will have to start delivering to be taken seriously at Chelsea.

Frank Lampard and the Blues board agreed to hand the youngster a massive £150,000-per-week deal last summer.

He was expected to burst onto the scene under Lampard but instead, underwhelmed largely. To be fair, he had a fair share of injury troubles to keep him out of the team but when on the pitch, he did not offer enough. Christian Pulisic, instead, showed the mettle to take over Eden Hazard’s spot on the left flank.

After going through an Achilles tear last season and hamstring pull in February, Hudson-Odoi is finally fit and healthy and ready to take his chances again. He assisted Timo Werner in the 1-1 friendly against Bright & Hove Albion on Saturday.

“For me personally, I think it is not the season that I would have liked to have,” he told ESPN. “I could have worked on so many aspects of my game to become a better player.

Hudson-Odoi did not cut it for the England side this time but he has a golden opportunity to impress next month. Pulisic will be absent for the first few Premier League games due to a hamstring injury. Hudson-Odoi should grab this chance with both hands and prove to everyone why he is rated so highly in West London.