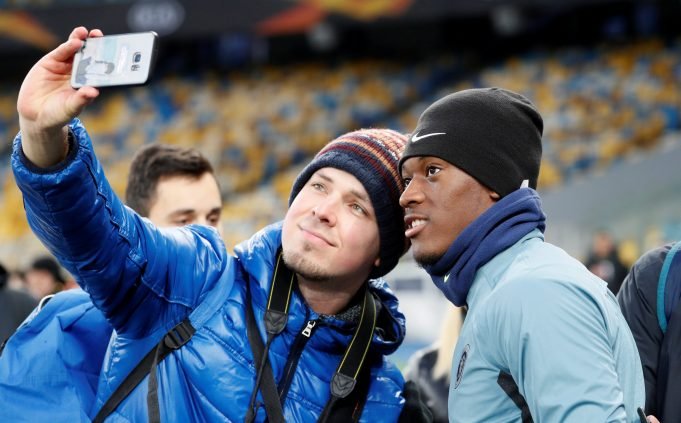 Chelsea are confident of keeping Callum Hudson-Odoi on a long-term deal after the recent statement of praise he received from Frank Lampard.

But the BBC claims that the 18-year-old will seek further assurance before really penning down a new contract agreement. His current deal is set to expire in June 2020.

Hudson-Odoi was involved in one of the biggest transfer dramas last January when Bayern Munich made him their top transfer target. Chelsea had to reject bids as high as £35m even when the player expressed a desire to leave back then.

Maurizio Sarri, thankfully, found a way to integrate the winger into his starting XI and soon erased the player’s growing concern over his game time. Lampard has already come in with an open-minded approach of giving young talents a chance in the Blues senior side.

“He can show, right here at Chelsea, the team he came through the academy at, that he is going to be a world-class player – because I truly believe that.

“I will pay a lot of care and attention to Callum – because of the contractual position he is in – to try to get him to stay, and not with any lies or any false statements to him.

“That, of course, goes to a decision between him and the club and I am not involved in the financial negotiations, but I can certainly tell him how I see it and I see him being a huge player for us.”