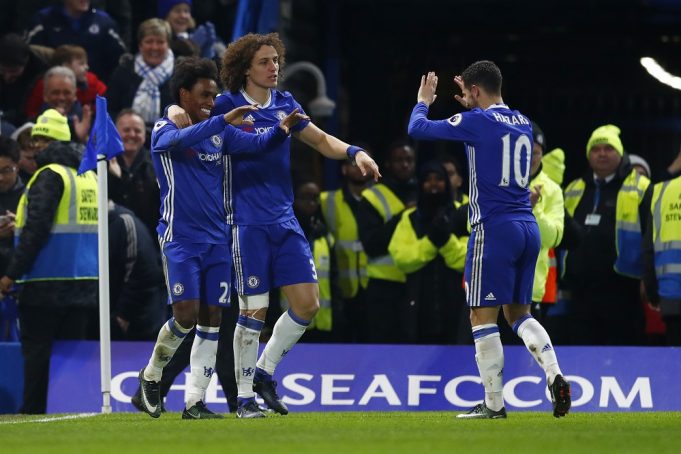 But after an excellent season, the 31 year old struggled for a regular run in the team last season, managing to play just 17 times in all competitions. Though he was injured for a period of time but there were reports that he had a fallout with former manager Antonio Conte.

He even missed out a place in the Brazil World Cup squad after an unconvincing campaign and it looked like his second spell at Stamford Bridge was all-but over as it was suggested he will leave Stamford Bridge this summer.

However, the Brazil International has found his way back into the starting XI as new manager Maurizio Sarri considers him and Antonio Rudiger as his first choice centre-backs. He has featured in all the fixtures so far this season, helping them to win all the matches as the club are on top of the table.

The centre-back admitted last month that he would have left the club if Conte have stayed as the manager. He has now revitalised his career under the new manager and is all set to play an important role this season.

Chelsea and defender David Luiz are set to open contract talks after a successful start of the season, reports The Sun.

With his current deal set to expire in the summer, they want the defender to sign a two-year extension at £125,000-a-week, rather than see him leave on free.