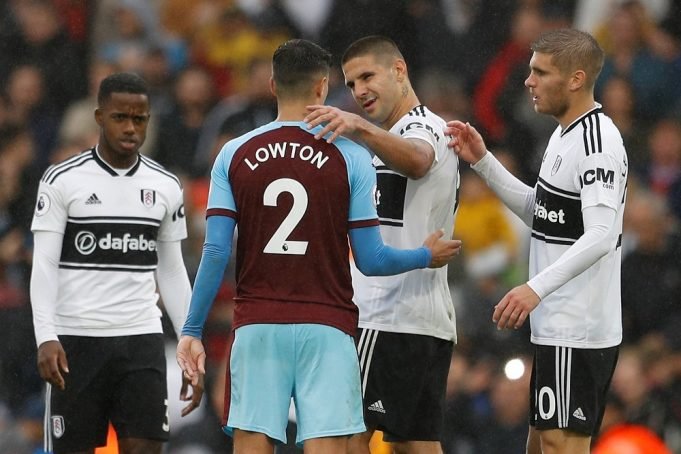 They have been tipped off as one of the favourites to win the Premier League title this season after an excellent start. However, it has been suggested they could further strengthen the squad during the January transfer window to mount a genuine title challenge.

Chelsea are among the clubs looking at Fulham’s Aleksandar Mitrovic after his strong start this campaign, according to the Mirror.

The Serbia International joined the Cottagers on loan for rest of the season from Newcastle United back in January. He scored 12 goals in 15 appearances and helped the club to earn promotion in the Premier League.

The 23 year old joined them on a permanent move this summer for £22 million and has adapted well to life at a higher level with six goals in five appearance for club and country.

Sarri is uncertain about £60 million Alvaro Morata while Olivier Giroud turns 32 at the end of the month. The Serbian could be a long term option for the club with adequate amount of experience in the Premier League

Few other clubs are also interested in him but they are the favourites to land him if he decides to leave.

Read Also: Chelsea will make a move for Premier League star if he becomes available