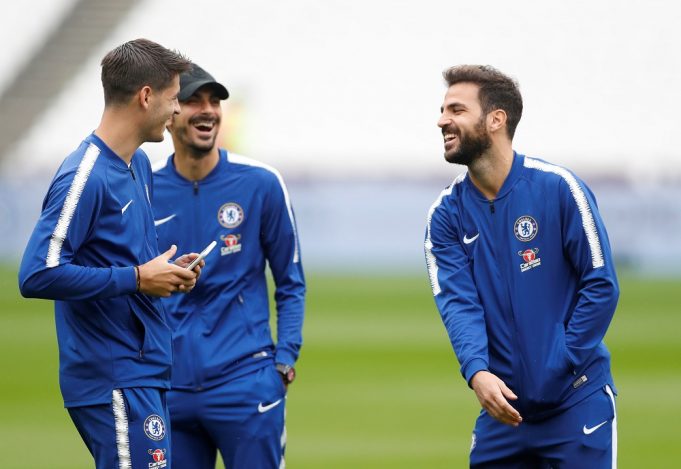 The player has fallen behind the pecking order under Maurizio Sarri

The 25 year old’s future was uncertain throughout summer and was linked with a return to Serie A before transfer deadline, with his former club Juventus and AC Milan were reportedly interested in him.

However, club’s new manager Maurizio Sarri decided to keep hold of the striker and preferred him ahead of Olivier Giroud in the first 4 Premier League fixtures. Though he scored a goal against Arsenal but struggled to make any impact.

Due to his poor form, he was dropped from the starting XI in the previous 3 matches and the Frenchman has been preferred ahead of him. The former Arsenal star has been impressive so far and is likely to included in first team more.

Chelsea could be open to selling striker Alvaro Morata in January, claims The Sun.

Should his former club Juventus reignite their interest this winter, the Blues may take the opportunity to offload their struggling forward.