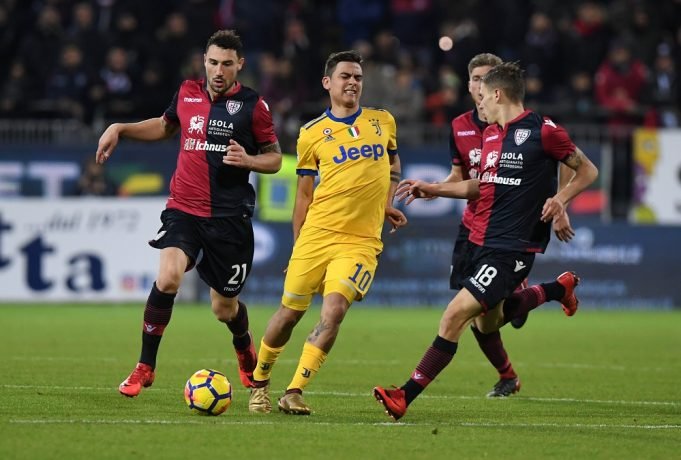 The player has made a big impact for the Italian side

Chelsea have joined the race for Cagliari star Nicolo Barella according to Express Sports.

The midfielder came through the academy ranks of the Italian side and made his league debut back in 2015. He was sent on loan to Como in Serie B in January 2016 hand has been a key player for the club since he returned from his loan spell.

The 21-year-old sensation already received his first senior Italy call-up and has made a big impact at his hometown club. This season, he netted one goal in six Serie A appearances, but above all made numerous crucial tackles and interceptions.

Sarri’s side have already sent scouts to Italy when Cagliari played Sampdoria with all eyes focused on Barella.

It has been suggested the Serie A giants will demand €40 million for their prized asset and clubs like Liverpool, Tottenham, Juventus, Manchester United and Everton are also interested in signing him.