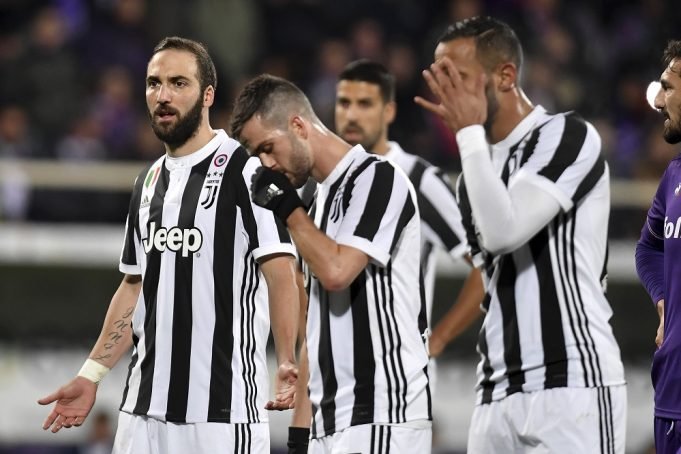 Granovskaia had headed to Italy where she will meet with Fali Ramadani as well as possibly with Juventus, with an offer for Rugani reportedly already made.

Ramadani has worked closely with the London club this summer having helped broker the deal that saw them prise the Italian manager from Napoli and has also been involved in the club’s negotiations for the Italian centre-back.