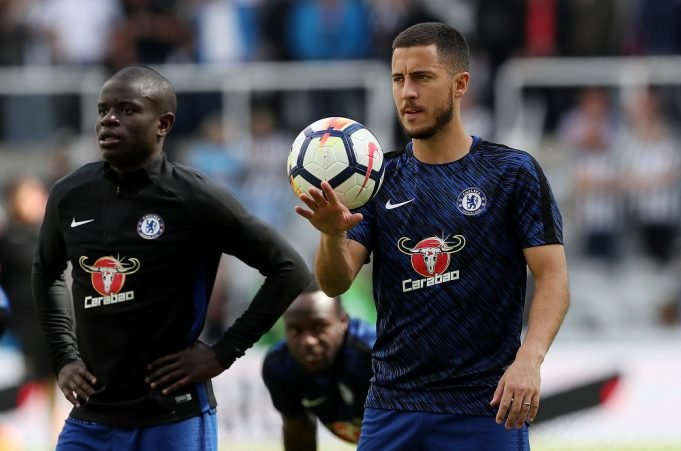 Blues have no intention of selling the player this summer

The France International managed to make 47 appearances for the club in all competitions and was also awarded the club’s Player of the Year prize for the 2017/18 campaign.

The midfielder has been pivotal for the France team in this year’s Word Cup and helped his team to reach the semi-finals where they will face Belgium on Tuesday.

He has forged a reputation as one of the best defensive midfielders in the world and has been heavily linked with a move to Paris-Saint Germain. Thomas Tuchel is a huge admirer of him wants to sign him as the the French giants have prioritized winning the Champions League in the upcoming season.

Chelsea are reportedly set to hand a new contract to N’Golo Kante, and will not sell the midfielder this summer (Paris United) as quoted by Simon Phillips.

The Blues have deemed their star player nontransferable and have decided they will reject any advances for the France international’s signature this summer.

Read Also: Chelsea would face a massive rebuilding job if duo leave them