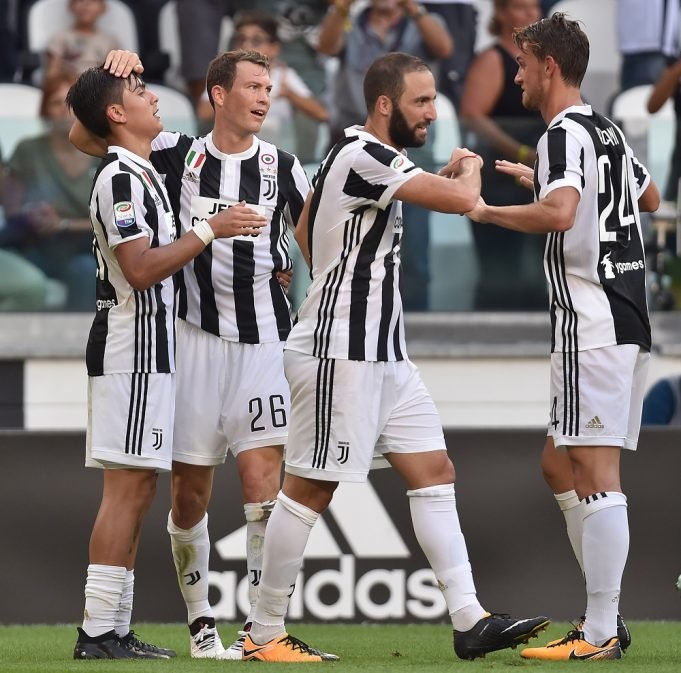 Chelsea have reportedly completed their first major signing of this summer’s transfer window by bringing Juventus defender Daniele Rugani to the club for €40 million, according to SportMediaSet as quoted by thesportsman.

The Premier League giants have been linked with a move for in recent weeks and it is believed the official announcement will be followed when the managerial situation is sorted.

The 23 year old made his debut for the club in 2015 and has impressed with the limited game-time he got. He has been trying to nail down a spot in the first team but has seen his playing time increase over the past year, making 26 appearances in all competitions.

With seven caps already under his belt for the national side and having represented them at every level since u17, the Italy International certainly has the pedigree to be a world class defender. At such a young age he also can grow and reach his massive potential in England.

Sarri even tried to sign him for the Partenopei but the Serie A champions blocked the transfer, who is regarded as one of the most promising and talented centre-backs of his generation.