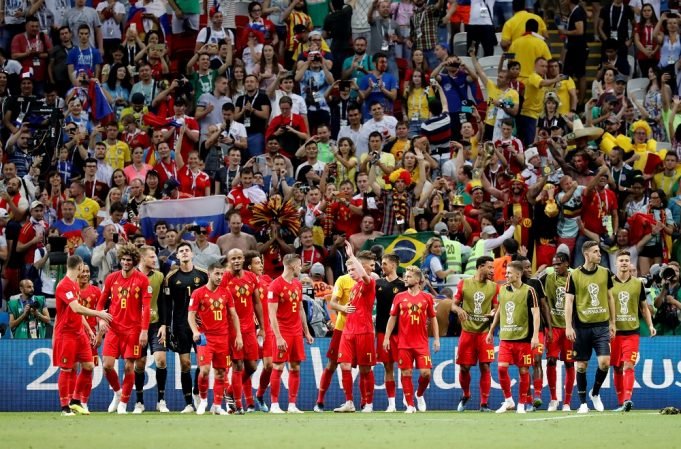 The 27 year old has been one of the stand out players in this year’s World Cup, guiding Belgium to reach the semi-finals after beating Brazil 2-1. They will face France in St Petersburg on Tuesday.

He has been linked with a move to Real Madrid for a long time and with Cristiano Ronaldo also linked with a surprise summer exit, the Spanish giants could be soon in the market for his replacement.

The English side are keen to keep hold of their star this summer but no longer have the Champions League football to use as a bargaining tool. And the club currently have different priorities as they are trying to sort out their managerial situation.

Hazard has cast further doubts over his future by claiming that it would be a dream for him to play for Real Madrid.

“Zidane is someone special, it’s true, but I think Real is everyone’s dream.

“Zidane or no Zidane, the white jersey [of Madrid] is special but the blue jersey [of Chelsea] suits me well so it does not bother me if I stay.

“For now, it’s the World Cup. As I have said at least 100 times, I am at Chelsea and for the moment nobody has made me an offer.”