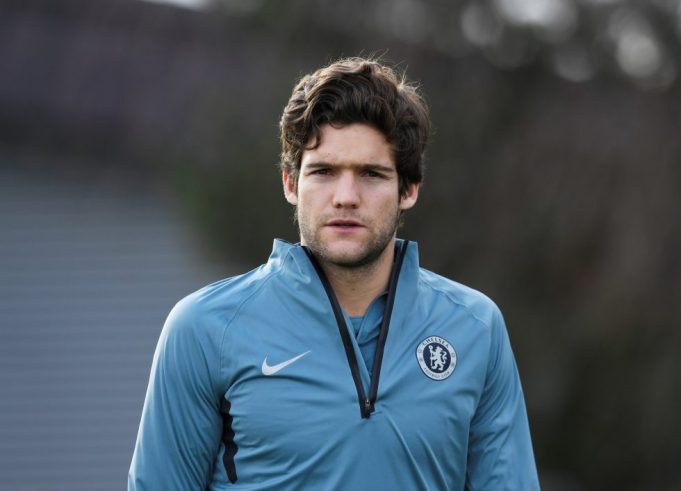 Chelsea Players To Be Sold In Summer 2020

Here, we will discuss the Chelsea players to be sold after the 2019/20 season. These are footballers, who are no longer good enough for the club and hence they are the Chelsea players to be sold, according to us! A lot has been made of Chelsea being unable to sign players this summer. But now with the transfer ban off, Chelsea can bring in reputed names to help improve their current squad. Surely, this will mean a few names exiting Stamford Bridge this summer. Clearing up the wage bills and raising funds is necessary to bring in quality players, especially since they could cost quite a bit of money.

Check out the Chelsea players to be sold! The Blues were slammed with a transfer ban last summer but it has been lifted, much to the relief of the club and its fans. While it can be accepted, that the Blues squad is low on quality, there is a much bigger problem to solve, the size of the squad.

Despite having a ban, Chelsea had plenty to choose from as no less than 38 players were due to return from loan this summer to a squad which already had 26 players registered. That made it a total of 64 players, roughly four matchday squads to choose from for Chelsea. However, now with even more players about to come in, we must sell and so who are these Chelsea players to be sold?

Chelsea clearly do not have quality in every position, be it in attack or defence. Yes, this must mean that the transfer strategies have gone horribly wrong and before Chelsea buy next, they must sell, sell all they can to lighten that ridiculously big squad size. It would not only make the job of the manager and the coaching staff easier but better but would also help the Blues to cut down on some expensive wages. So who are the Chelsea players to be sold?

Top 5 Chelsea Players To Be Sold This Summer In 2020

Oh right! Tiemoue Bakayoko is still a Chelsea player who is currently on loan with his former club, AS Monaco. The Frenchman has tragically flopped at Stamford Bridge and the Blues officials want nothing to do with him. There is a likely chance that Monaco would trigger his buy-back clause. Otherwise, Bakayoko could always return to AC Milan after enjoying a lucrative spell on loan last season. He should top of the list of Chelsea players to be sold in the summer of 2020. 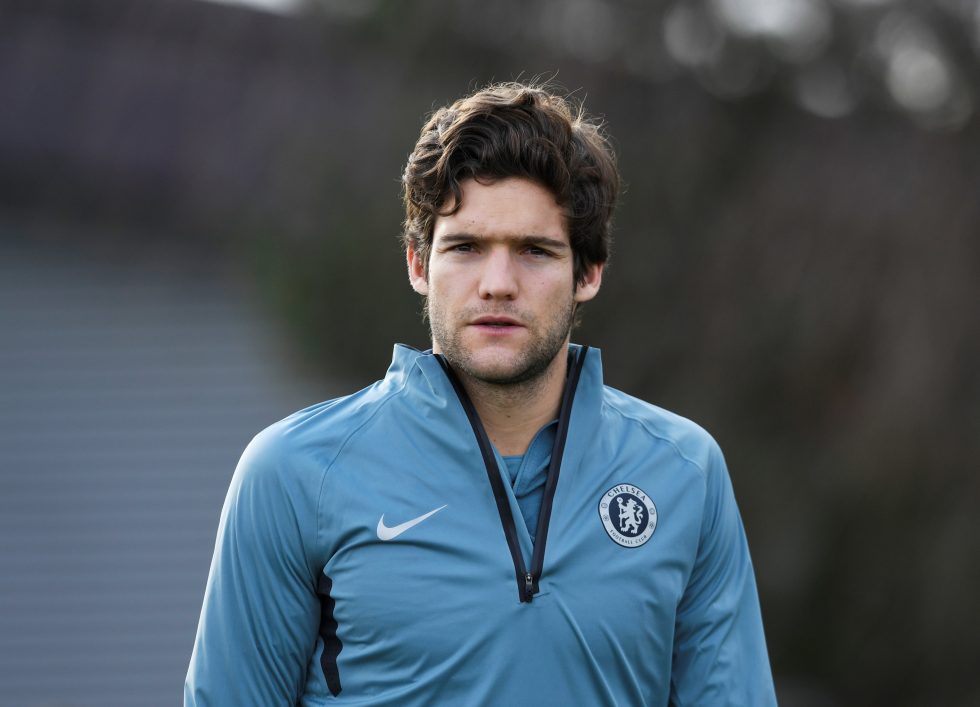 The left-back may have been hot stuff under Antonio Conte in his first season but since then, he has fallen off the mark. If you saw his performances against Tottenham and Bournemouth in February, you will see the talent is still there. It’s just that the Spaniard is not suited to Lampard’s style of play. His defensive frailties make him only adaptable to a wing-back position but not that of a traditional left-back. At 29, Chelsea could still make a decent sum on his transfer.

Check out, 5 players Chelsea could sign in summer 2020 to see who could replace Alonso.

Frank Lampard chose to play Emerson when he first took charge and for a while, the Italian did impress. He looked going forward but just like Alonso, he struggled defensively. The 25-year-old is another player who simply does not fit into the demands of the Premier League. Attackers are way too fast, more physical and cunning with their positioning. Emerson’s talents have been exposed by several players, even the ones who are not exactly in the top six clubs. He is wanted back in Italy and Chelsea can easily recoup the €20m they spent on him. 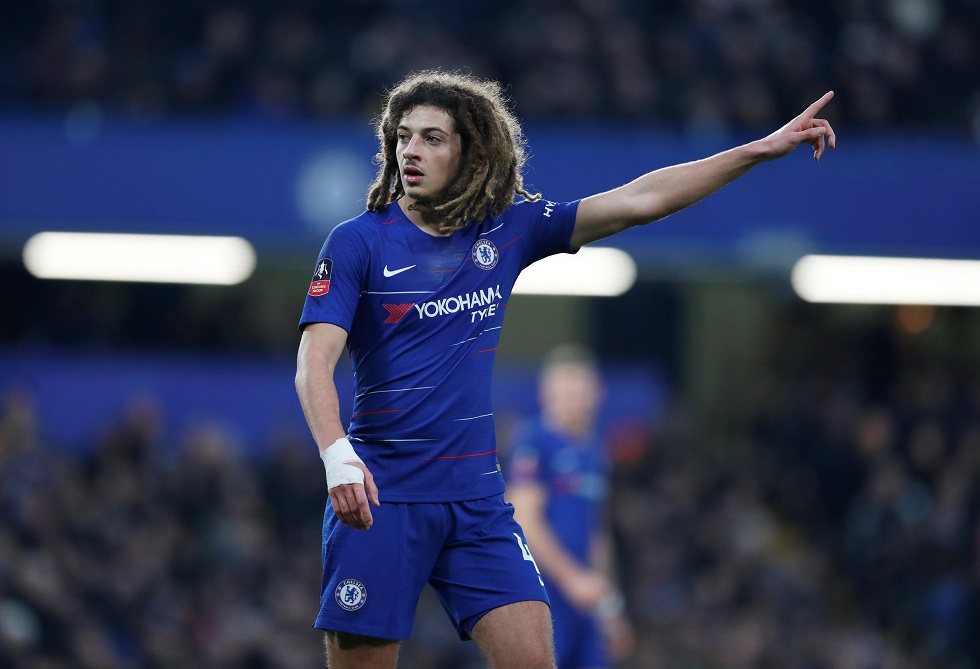 Chelsea took a chance on Ampadu and sent him out on loan to RB Leipzig. He was meant to spend a season overseas to impress his bosses at West London, but instead, the Welsh international has struggled to really get going in the Bundesliga. He is still only 19 but it is still uncertain which his best position is. Ampadu can play at centre-back and in defensive midfield like Declan Rice or Tottenham’s Eric Dier. Unfortunately for Ampadu, he is out of sorts at Chelsea. He has no chance of fitting in either at midfield or at centre-back, with both positions brimming with better players.

Ampadu could be sent out on loan to another club but he will only become one of Chelsea’s long line of players in the loan army. Lampard is giving youth players a chance and Ampadu does not seem to be in the manager’s good books. Spending time away from the Bridge will only deter his chances of representing the Blues while better players come in through the transfer markets. Chelsea can cash in on Ampadu while his stock is still relatively high for a teenager. 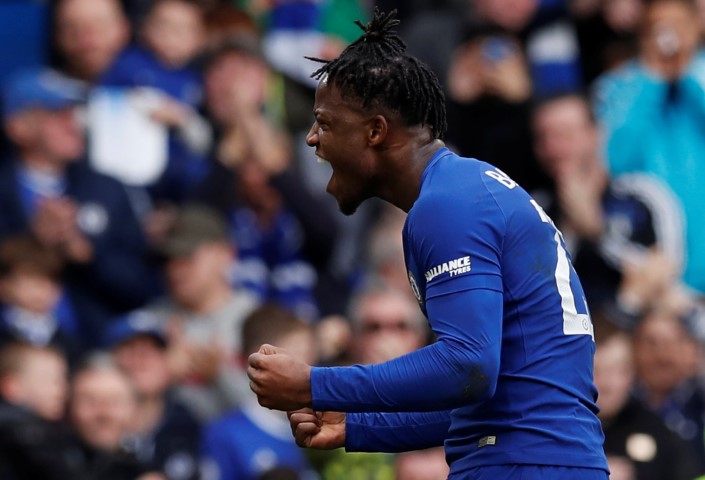 Fans are fed up of Michy Batshuayi and their reasons are justified. After several chances this season, over Olivier Giroud, Batshuayi has simply not done enough to earn another season at the Bridge. He is still a wild card without a consistent finishing touch. At 26, there are very little signs that he could improve and it might be in Chelsea’s best interests to move him on. Batshuayi’s contract is due to end in June 2021 and it would be wise to recoup some of the €40m Chelsea spent on him in 2016.

Note: Players like Olivier Giroud, Pedro and Willian have not been included in this list since their contracts are ending in summer 2020 itself. They will either renew their deals or leave on a free transfer, which means there will technically be no sale.