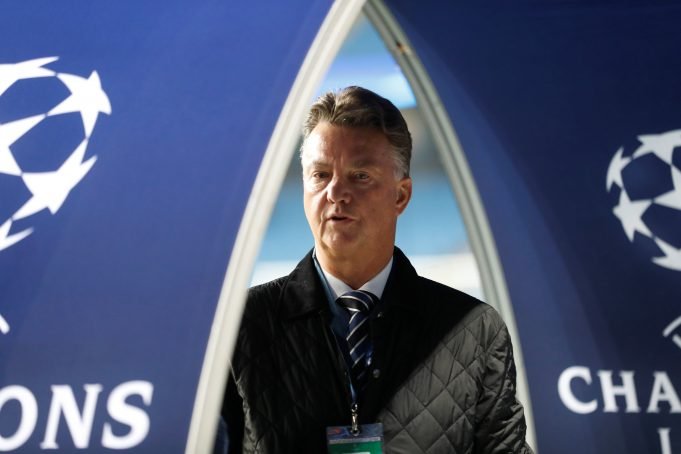 Van Gaal says Chelsea got a tremendous player in Ziyech.

Louis van Gaal is following the progress of every player in the Dutch football league, and as a respected expert in his home country, he has now commented on the footballer who wrote a really beautiful story in Ajax.

A few days ago, the club from Amsterdam sent Hakim Ziyech with an emotional video that made the Moroccan winger, a footballer for whom Van Gaal has a great opinion, cry.

It is well known that Chelsea was the first to react and immediately after the end of the January transfer window confirmed Ziyech as their first summer signing, so at a time when they are just waiting for the day to join their new teammates, Van Gaal stressed that the London club had made a real choice. .

– There has been tremendous progress in Ajax. He developed into a great footballer. When I say this, I do not mean creativity, but the progress he has made as a team player.

– The football audience realized that he works very hard for a creative player. He also scores goals and shares a lot of assists. “Chelsea have bought a special player,” said Van Gaal.

SEE ALSO: Why Lampard’s contract talks at Chelsea will fail