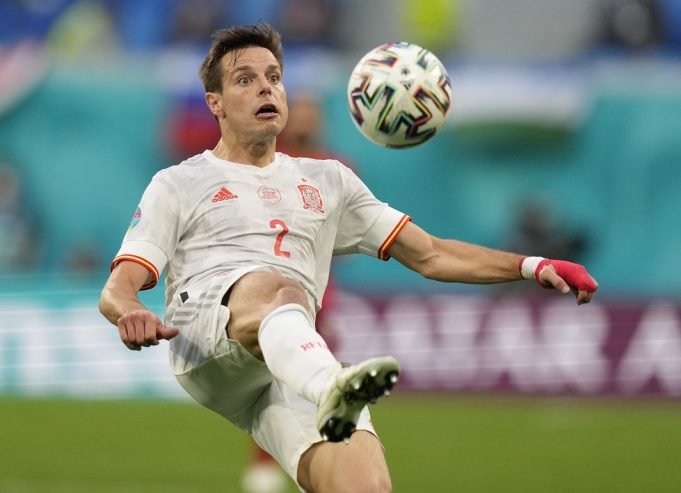 Cesar Azpilicueta pointed out just how great the Chelsea force is in this year’s Euros.

Now with four teams left in the competition, Chelsea are guaranteed to produce at least two Euro winners.

Azpilicueta told The Guardian: “We’re the only club that will have a double champion, that’s true: all four teams left have Chelsea players [Jorginho and Emerson Palmieri with Italy, Denmark’s Andreas Christensen, and Mason Mount, Ben Chilwell and Reece James for England].

“Around this time of year, people always start talking about it, but what matters is the team.

“Winning the Champions League was lovely, now we have a nice challenge with the Euros, another opportunity.”

That is immense for a club who also just won the Champions League trophy. Players have shown their pedigree on the international stage and about to be rewarded heavily for it. This does take Chelsea‘s stature as an English giant to another level.

The club’s representation at the international level is massive which is exactly what every top club should strive for. The likes of young talents Mason Mount, Ben Chilwell and Reece James are already close to winning the most important honours in a player’s career.